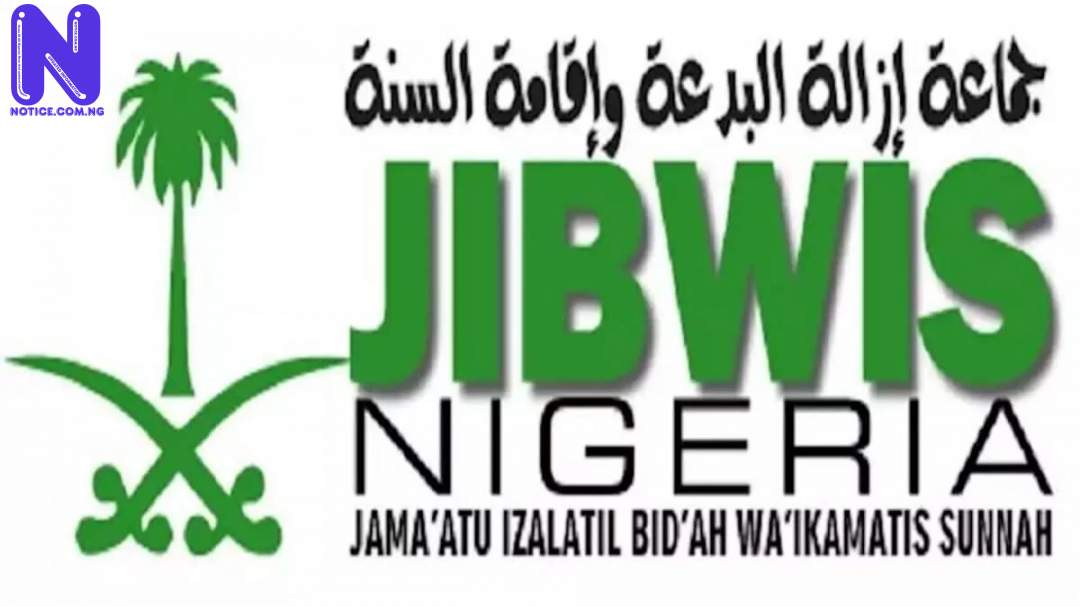 An Islamic group, Jama’atul Izalatul Bidi’a Wa’ Ikamatus Sunnah (JIBWIS), on Wednesday called on both the Federal Government and the Academic Staff Union of Universities (ASUU) to immediately resolve their differences and the ongoing strike by university teachers.
They are asking both parties to act in the interest of Nigerian students.
The call was made in Bauchi by the Deputy National President of the group, Sheikh Sa’idu Hassan Jingir, in an interview with journalists.
Jingir asked both parties to allow religious and traditional leaders to intervene in the lingering crisis, so as to resolve all contending issues between them.
The JIBWIS Deputy President said this has become imperative considering that religious and traditional leaders have enormous influence in the society, which they can use to resolve the age-long crisis between the Federal Government and the lecturers’ body.
According to him, there is a need for the government to give attention to lecturers’ welfare in view of their immense contribution to national development.
He then appealed to the lecturers to be considerate in their demands, asking them to be considerate because of the current economic reality facing the country in making their demands.
Sheikh Jingir advised lecturers to avoid tribal and religious favoritism, sexual harassment of their students, among other acts he described as ungodly.
Meanwhile, the JIBWIS leader has commended the recent Federal Government policy of increasing teachers’ retirement age to 65 and service years to 40 and other incentives announced by President Muhammadu Buhari at this year’s World Teachers’ Day celebration.

READ ALSO >>> Our university can accommodate all sects, including Christians says JIBWIS Committee