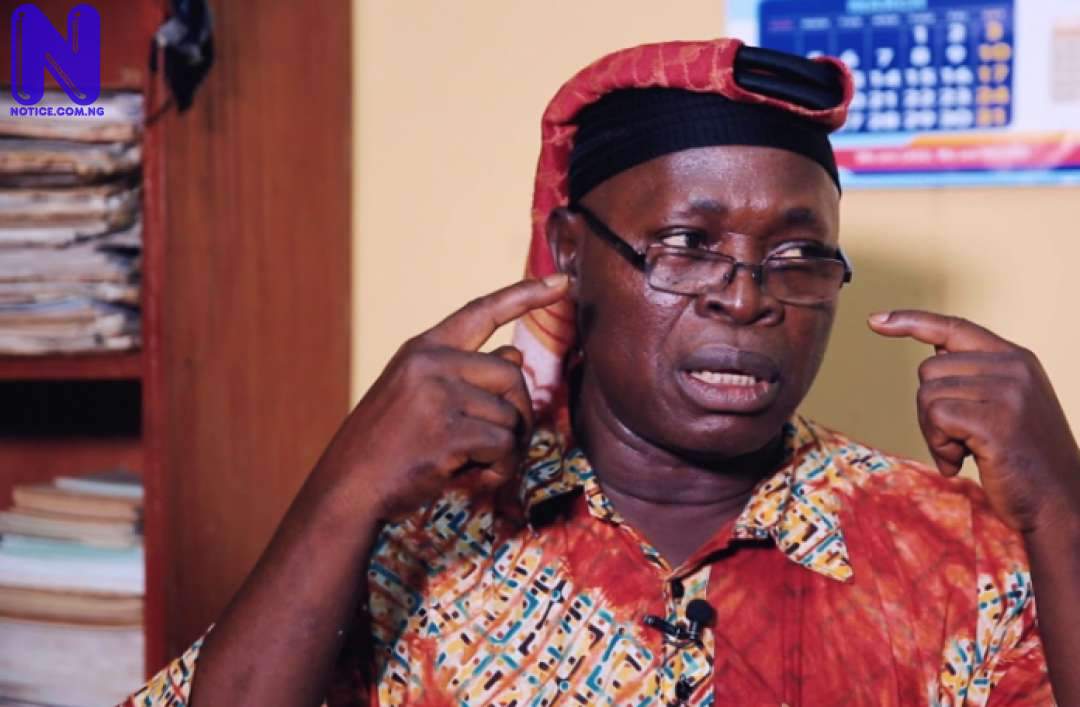 Islamic human rights organisation, the Muslim Rights Concern, MURIC, has said that the Akwa Ibom State Government has proved that it was not ready to accommodate and coexist with people of other religions in the country by insisting on continuing examinations on a Salah day.

The Ministry of Education in Akwa Ibom State had announced that students in the state will continue with the ongoing graduation examinations for schools.

The State government said the SSII promotion examinations will go on today in spite of the public holiday declared by the Federal Government of Nigeria.

DO YOU KNOW >>> IPMAN threatens to suspend distribution of products in Port Harcourt, Enugu, Makurdi, others

However, MURIC condemned the government’s decision, describing it as Bohemian, arrogant, insensitive and intolerant.

In a statement signed by Professor Ishaq Akintola, its director and founder, MURIC said it was shocked by the action of the Ben Ayade-led government.

"We are shocked to our marrows at the level of acrobatic religiousity which some state governments are manifesting towards Muslims.

“The government of Akwa Ibom State is fully aware that there is a remarkable percentage of Muslim population made up of both indigenes and non-indigenes in the state. The children of these Muslims are in Akwa Ibom schools,” the group’s statement said

"The fact that the state's Ministry of Education ignored these people and insisted on continuing examinations on Salah days prove that it is not prepared to coexist with any other religion.

“MURIC also sees it as impunity of the highest order for Akwa Ibom to ignore Federal Government declaration public holidays and to insist on holding examinations. This is Bohemian, arrogant, insensitive and intolerant,” it added.

MURIC wondered what the reactions and comments will be if a core Northern state should do something similar on Christmas day.