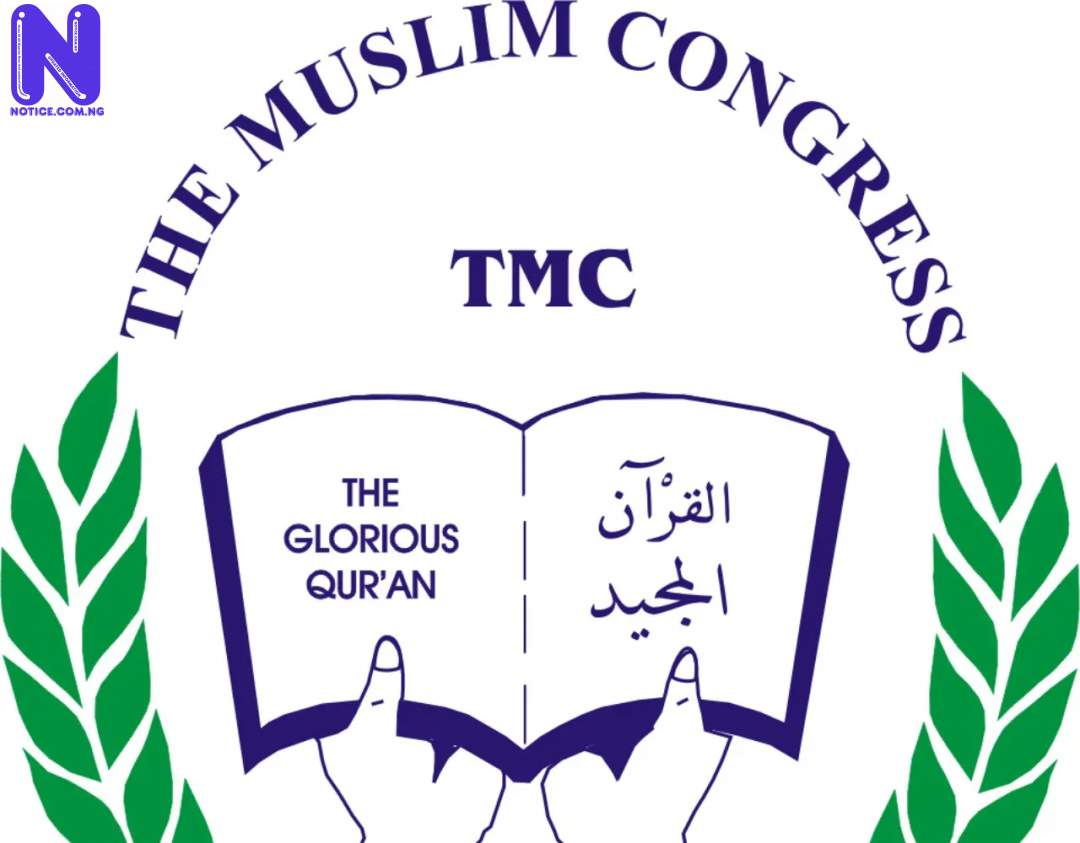 The Muslim Congress (TMC) has called on Nigerian People especially Muslims to extend hands of fellowship and assistance to the Nollywood actress, Etinosa Idemudia over her controversial use of Bible for smoking.

TMC president in Ogun state, Dr Ibrahim Ogunkoya who made this call in a statement cautioned Muslim scholars against daring the actress to use the Quran for the same purpose.

Press gathered that the actress sparked an outrage online after she allegedly used the bible as an ashtray while she smoked.

But, Ogunkoya in a statement made available to Press on Wednesday said that the actress must have been going through depression and psychological trauma.

He urged Nigerian People to pity her condition and negative state of mind because of her resolve to use the holy book for the heinous act.

Ogunkoya maintained that Etinosa needs help and not condemnation if truly Nigerian People understand the teachings of Jesus Christ and Prophet Muhammad.

Ogunkoya said, “The actress must have been going through depression and psychological trauma. We must pity her condition and negative state of mind because of her resolve to use the holy book for this heinous act.

“It is our duty as Nigerian People especially Christians and Muslims to provide moral and spiritual support to those afflicted but not only condemning them.

“Allah is the Most Beneficent and Merciful. He will not hesitate to forgive Etinosa if she decided to repent and retrace her steps just as many of us had one time or the other committed sins and God forgave us.

“The Nollywood actress, Etinosa needs our help and not condemnation, if truly we understand the teachings of Jesus Christ and Prophet Muhammad. It is against the Islamic principles to dare people or encourage them to sin even when we are aware of the dare consequences of engaging in it.

“Let us be guided by the words of Allah in chapter 6 (SuratulAl-An’aam) verse 108 which says ‘Do not revile those who worship others besides Allah so that they would not wrongfully revile Allah through ignorance. Thus, we have made the deeds of every Nation seem fair to them. Thereafter, they shall return to their Lord for reckoning, and He will tell them what they used to do’, Al-An’aam (6:108)”

The Muslim Congress President invites Etinosa for a discussion about her conviction and interacts on possible areas of compromise.”