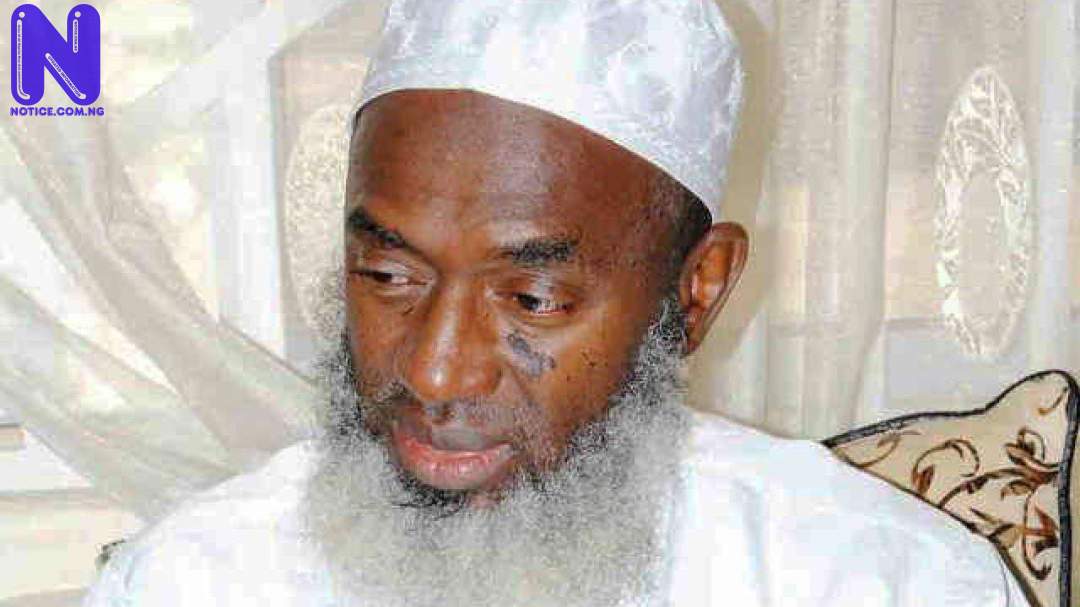 Sheikh Ahmad Gumi, a renowned Islamic cleric, has compared bandits (armed herdsmen) to Boko Haram insurgents.
Gumi explained that bandits are citizens that recognize the government, while Boko Haram are internationally connected.
The cleric disclosed this on a Channels Television Programme, Politics Today while clarifying that the armed herdsmen are not Boko Haram terrorists.
Gumi said: “I can say categorically that they’re not Boko Haram, but we’ve to be very careful.
“The Boko Haram we know are internationally connected, but so far, they’re not Boko Haram; they’ve some elements of Boko Haram, and they presented it to the government.
“They are citizens, they recognize the government, and they are happy now that Boko Haram is not involved in their cause. We should come in now and give them the full teachings of Islam.”
Recall that Gumi had met with bandits who abducted students and some members of staff of Government Science College, Kagara in Niger State last week.
He told Governor Abubakar Bello of Niger State that the demands of the bandits are simple and resolvable.
Bandits have been on the rampage in states like Niger, Katsina and some Northern part of Nigeria recently.