Is there government by gunmen - Emmanuel Onwubiko 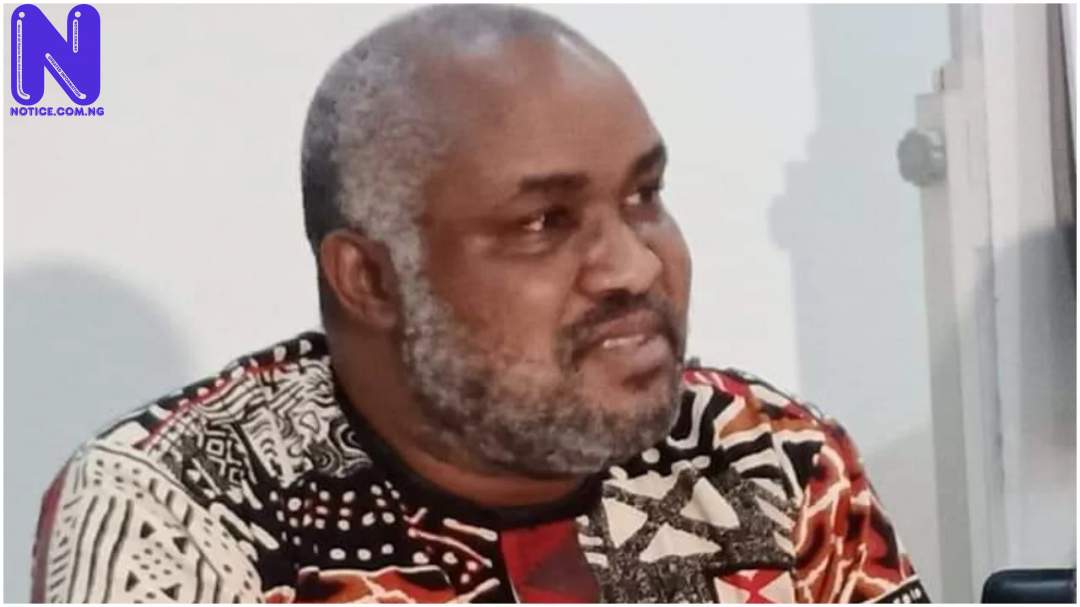