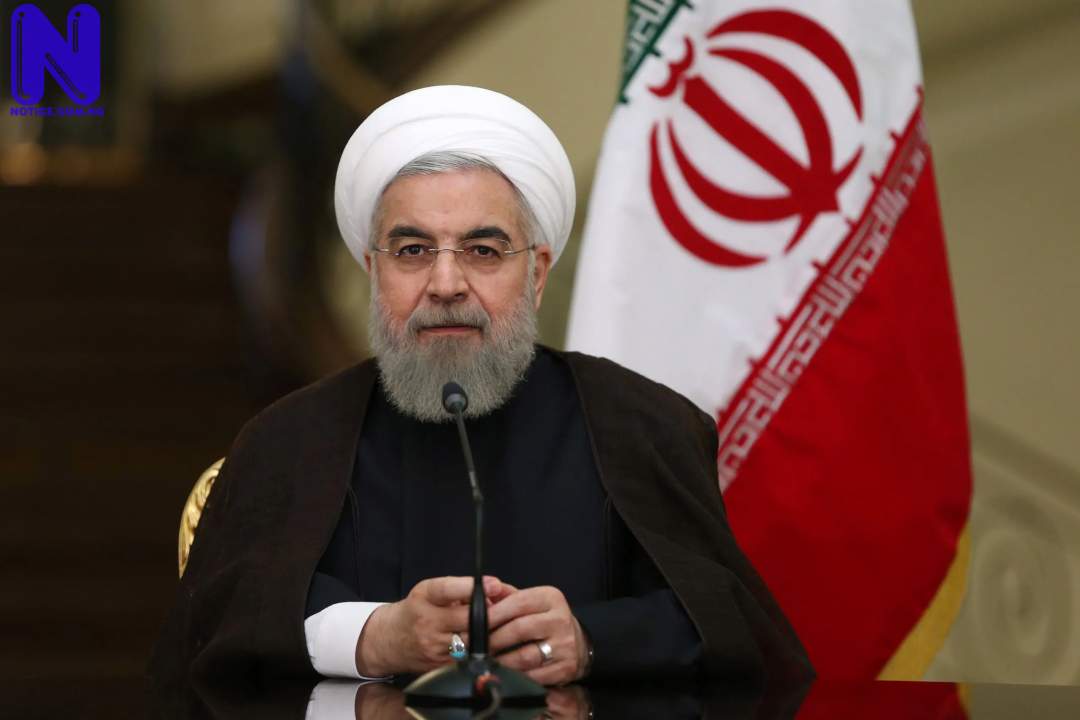 Iran will punish all those responsible for the accidental shooting down of a Ukrainian passenger plane, President Hassan Rouhani said in a televised speech on Tuesday.

Rouhani added that that the “tragic event” would be investigated thoroughly.

“It was an unforgivable error, one person cannot be solely responsible for the plane crash.

DO YOU KNOW >>> We must live together as brothers, sisters says Buhari tells Kaduna people

“Iranian Armed Forces admitting their mistake is a good first step. We should assure people that it will not happen again.

“The government is accountable to Iranian and other nations who lost lives in the plane crash,” he said.

Press reports that Iran’s admitted that its military actually shot down the Ukrainian passenger plane.

Iran made the admission on Saturday days after denying having anything to do with the crash.

It, in spite of that, attributed the incident to human error while apologising to its citizens and families of the victims.

The military said the jet turned towards a sensitive site belonging to Iran’s Revolutionary Guards and was then mistaken for a cruise missile.

The strikes were a response to the killing of senior Iranian commander Qasem Soleimani in a U.S. drone strike in Baghdad on Jan. 3.