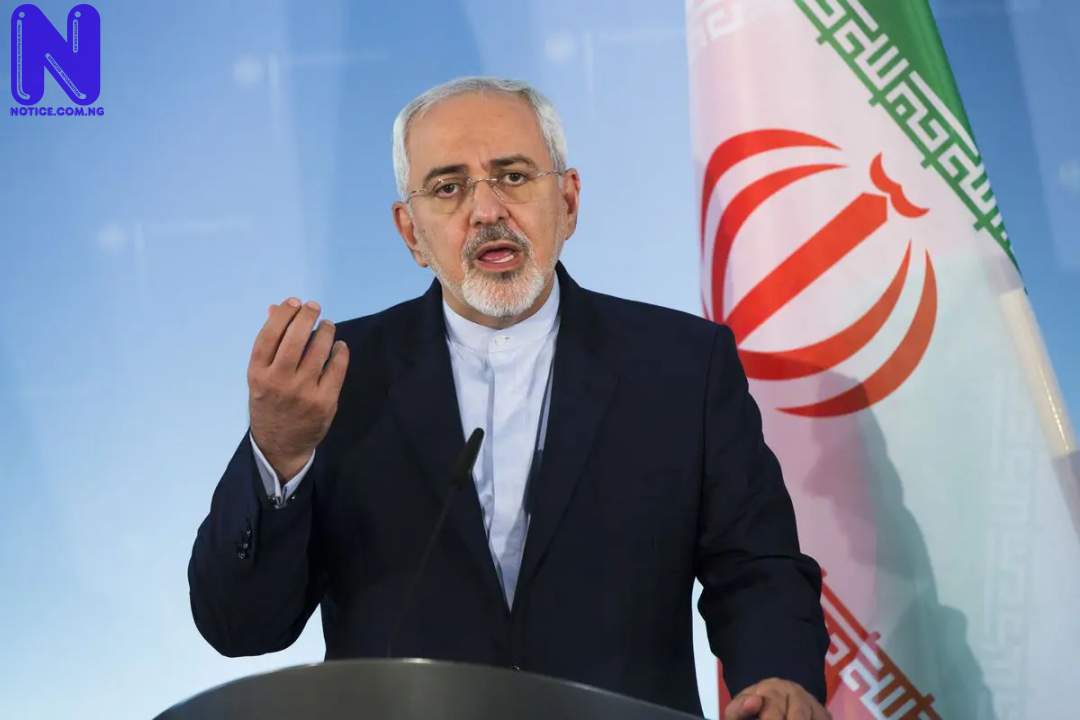 Iran’s Foreign Minister, Javad Zarif, said on Wednesday that an existing nuclear deal the country struck with world powers was not dead

He said he was unsure if any new pact agreed by U.S. President Donald Trump would last.

“The United States didn’t implement (the existing deal’s) …commitments, now it has withdrawn.

“If I have a Trump deal, how long will it last?’’ Mohammad Javad Zarif said at a security conference in New Delhi.

Zarif added that Iran is interested in diplomacy, but not in negotiating with the U.S, adding the existing pact was among the “best deals” he could envisage, NAN reports.

Zarif spoke a day after Britain, France and Germany formally accused Iran of violating the terms of that agreement.

The leaders of Britain, France and Germany had earlier sent a message to Iran, calling on it to return to full compliance with a 2015 nuclear deal with world powers and refrain from further violence.

Tensions between the two countries have risen following the U.S. killing of Iranian military commander Gen. Qassem Soleimani and a retaliatory missile attack by Iran on U.S. forces in Iraq.