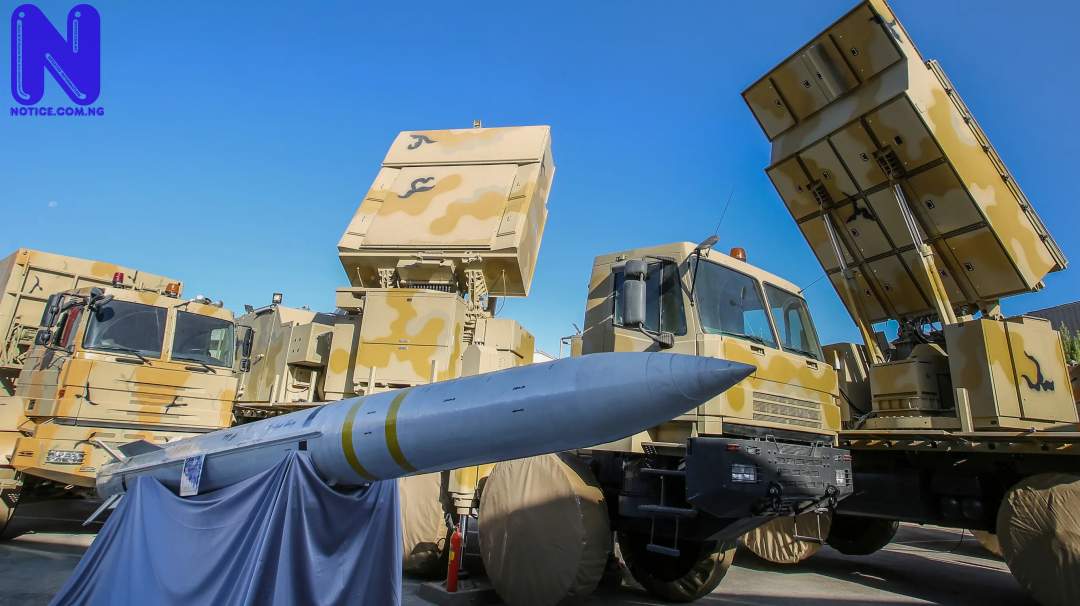 Images of the Islamic Republic of Iran’s underground “missile cities,” which hold hundreds of missiles and solid-fuel rockets ready-to-fire have been released.

This comes on the heels of the tensions escalating between Iran, the United States and the European Union.

The Iranian Tansim news agency released images of the weaponry hidden under five levels of concrete, As stated by Radio Farda and Reuters.

As stated by the report, Tansim also reported that two out of the 15 missiles that were fired at Ain al-Assad airbase in Iraq and the Erbil airport in Iraqi Kurdistan targeting US troops fell on Iran’s territory.

Iranian top military outfit, the Revolutionary Guards Corps Airspace Force Commander, Ali Hajizadeh had claimed that the country’s missile depots were scattered around various parts of the country and are held in bunkers hidden 500 meters (1640 feet) underground in the state’s mountains.

The IRGC has claimed for the past six years that it has built three underground “missile cities,” showing tunnels packed with solid-fuel rockets, as well as mid-range ballistic missiles.

The assassination of IRGC Quds Force Commander Qasem Soleimani has led to a rise in tensions across the Middle East.

Following last week’s ballistic missile attack, Iranian generals warned that “a tsunami will sweep away all US bases.”

The unveiling of the republic’s underground missile depot came after France, Britain and Germany formally triggered the dispute mechanism in Iran’s nuclear deal on Tuesday, formally accusing Iran of violating the agreement.

The countries emphasized that they are, “not joining a campaign to implement maximum pressure against Iran,” adding that they hope to “bring Iran back into full compliance with its commitments under the JCPOA [nuclear deal].”

Also on Tuesday, Iran warned the United Kingdom, France and Germany about, “the consequences” of their decision to launch a dispute mechanism against it under the 2015 nuclear deal.