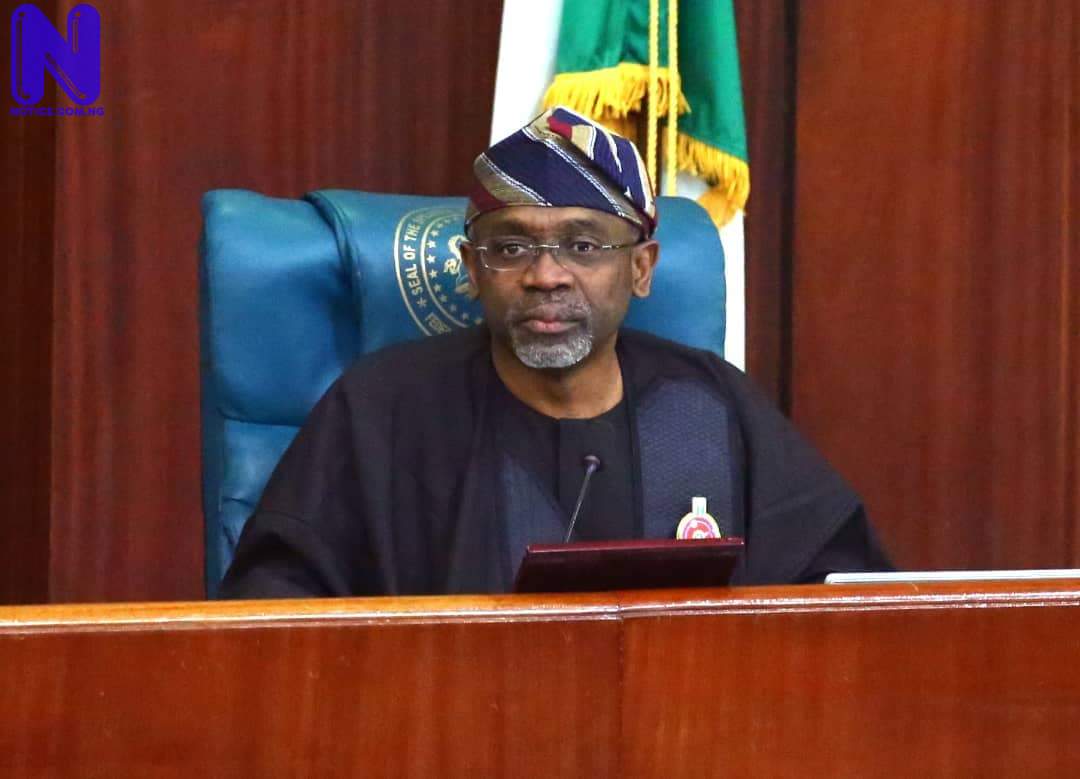 The Speaker of the House of Representatives, Femi Gbajabiamila has likened separatist groups in the southern part of the country to the insurgents in the northeast; Boko-Haram and ISWAP.

Mr Gbajabiamila said miscreants disguising as separatist groups have a low tolerance for dissenting opinions or views, thereby, making them similar to the bloodthirsty groups in the northeast.

He stated that government must add all separatists in the South to the list of concerns.

DO YOU KNOW >>> Synagogue in crisis as members reject TB Joshua’s wife, Evelyn as successor - SCOAN

According to the Speaker, “In the South of Nigeria, East and West, miscreants and criminals masquerading as separationist activists have emerged to wreak havoc, take lives and commit economic sabotage against fellow Nigerian People and against the state.”

Adding that, “their refusal to engage in debate, or to consider the possibility of dissenting opinions and alternative viewpoints, are no different from Boko Haram and ISWAP.”

He noted that Nigeria will deploy all available resources to end the insecurity in the country.