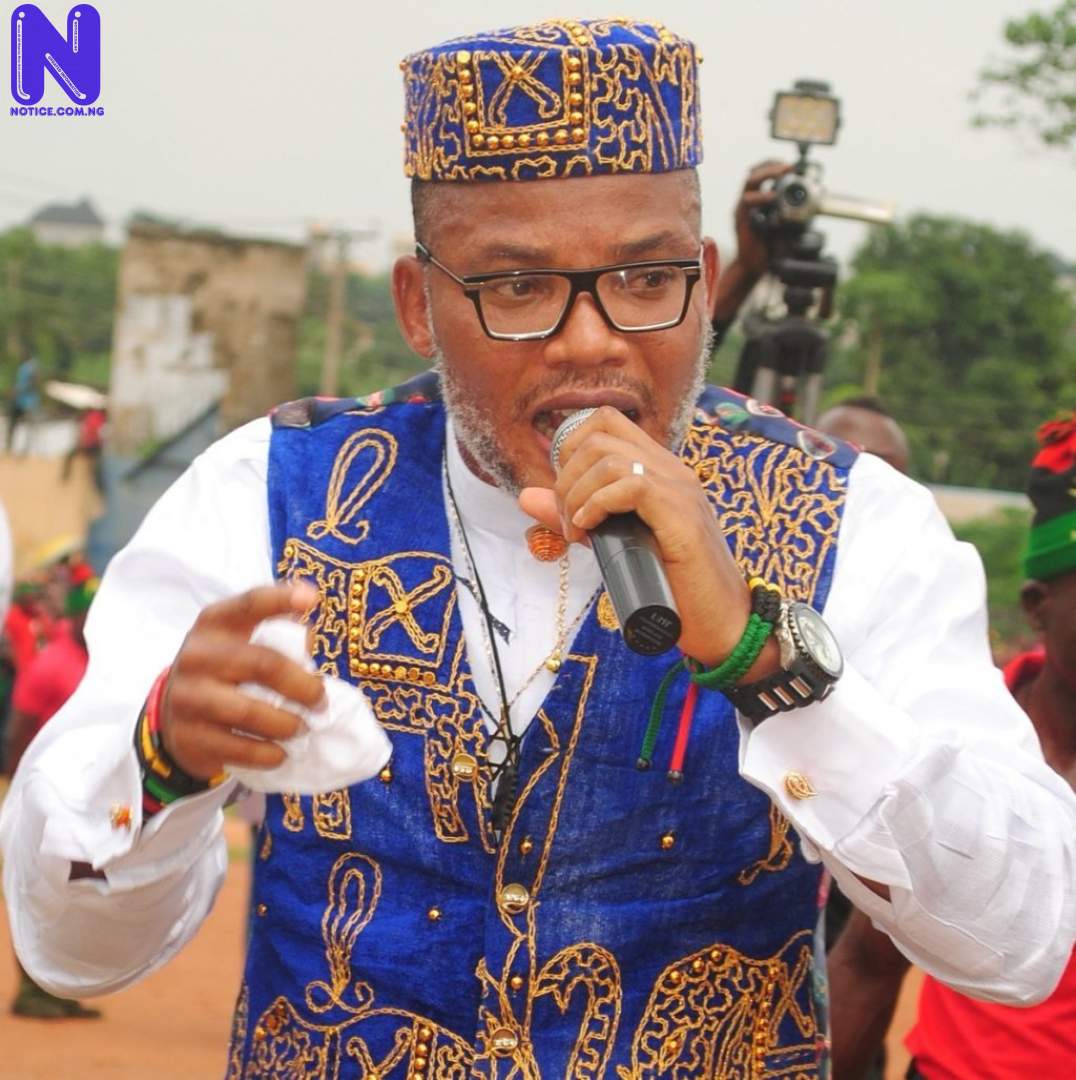 The leader of the Indigenous People of Biafra, IPOB, Nnamdi Kanu, has urged his followers to be civil during his trials.

Kanu appealed to his supporters who will appear at the Federal High Court in Abuja to conduct themselves with decorum.

The IPOB leader also admonished his supporters to shun violence during all his trials, going forward.

He spoke during the routine visit of legal team led by Ifeanyi Ejiofor, at the headquarters of the Department of State Services, DSS, in Abuja.

A statement issued by Ejiofor reads partly: "Onyendu utilised the opportunity afforded by our visit to mandate us to admonish his teeming supporters and followers.

"He advises those of them that will appear in court in demonstration of their unflinching support and loyalty to him to conduct themselves with decorum, be civil in their conduct and comportment, shun violence and deviant behaviour in any manner or form, and exercise restraint in speech.”

The IPOB leader known for agitation for Biafra was rearrested in June 2021 in Kenya, and repatriated to Nigeria.

He is currently held in DSS detention, while his trial continues.