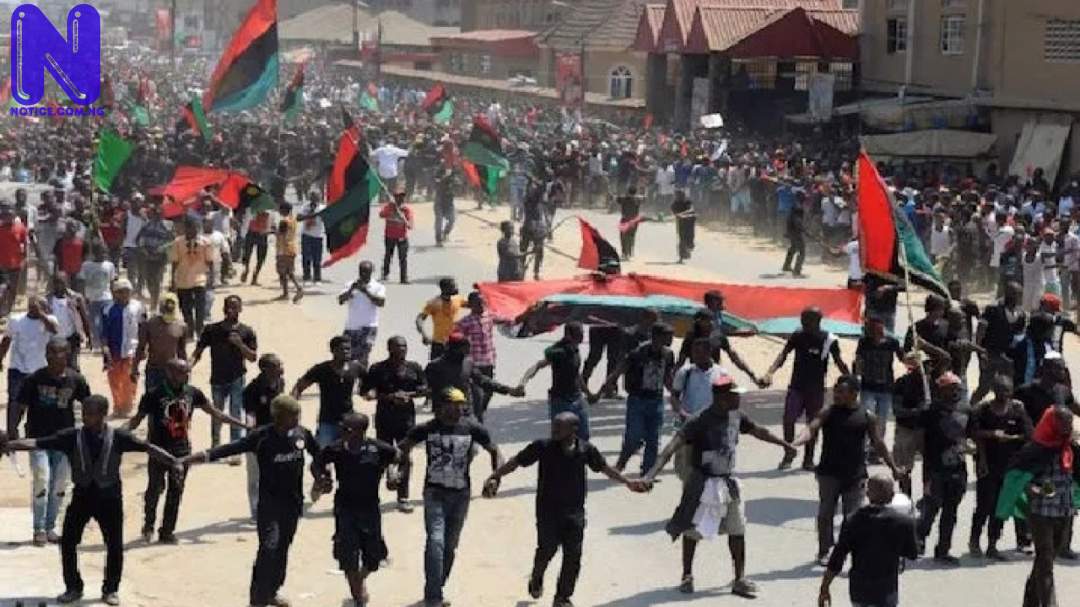 The Indigenous People of Biafra, IPOB, has ordered another sit-at-home on September 14.

IPOB’s Director of State, DOS, ordered the sit-at-home to remember those allegedly killed in Afaraukwu, Abia State in 2018 by Nigerian soldiers.

The separatist group said that Nigerian soldiers had in 2018 desecrated the traditional stool of Afaraukwu.

A statement by the Head of IPOB’s DOS, Chika Edozien, said the September 14 sit-at-home has been tagged “day of civil disobedience.”

Recall that IPOB had declared sit-at-home every Monday, following the rearrest of its leader, Nnamdi Kanu.

However, the group reviewed the order to only when Kanu is expected to appear in court.