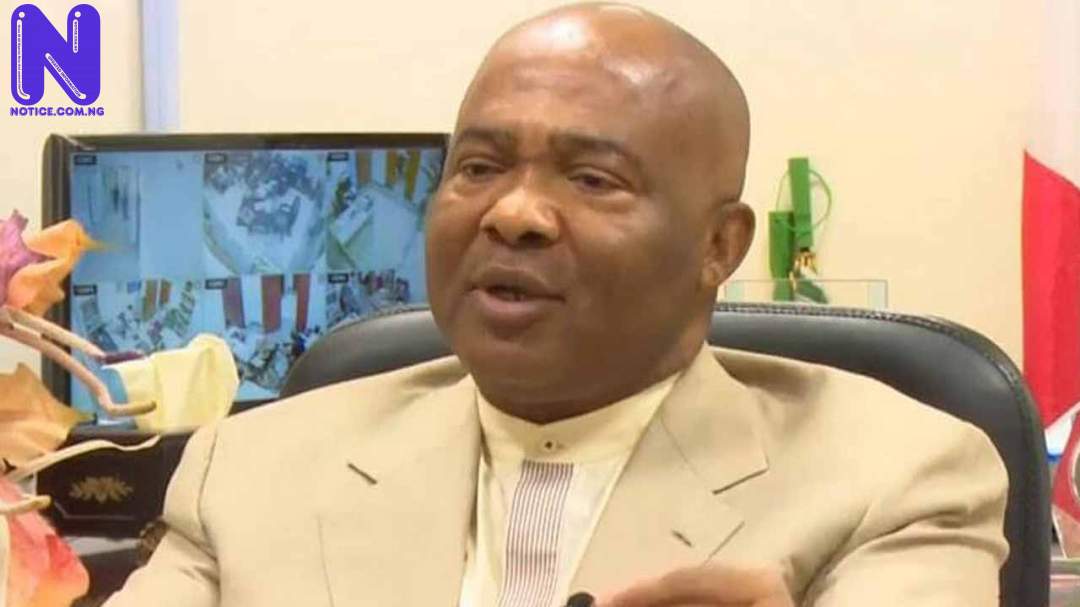 Governor Hope Uzodinma of Imo State has said the agitation by the proscribed Indigenous People of Biafra (IPOB) has been politicised.

Uzodinma also insisted that the sit-at-home order by IPOB has been politicized.

He spoke while addressing State House Correspondents after a meeting with President Muhammadu Buhari at the Presidential Villa, Abuja, on Wednesday.

The governor also noted that people of the Southeast are no longer obeying the sit-at-home order.

According to the governor, the order was being issued by faceless people.

He said: "The issue of IPOB has been politicised and the sit at home order is also being politicized.

"The sit-at-home order is also being politicised because those issuing the order are faceless.

“We've not seen either through newspapers or through broadcast order directing people to sit at home.

"Rather, what we know that is happening is this paparazzi mentality of trying to put fear into our people and make innocent people vulnerable.

"As I speak to you, the sit-at-home order is not being obeyed in Imo state."