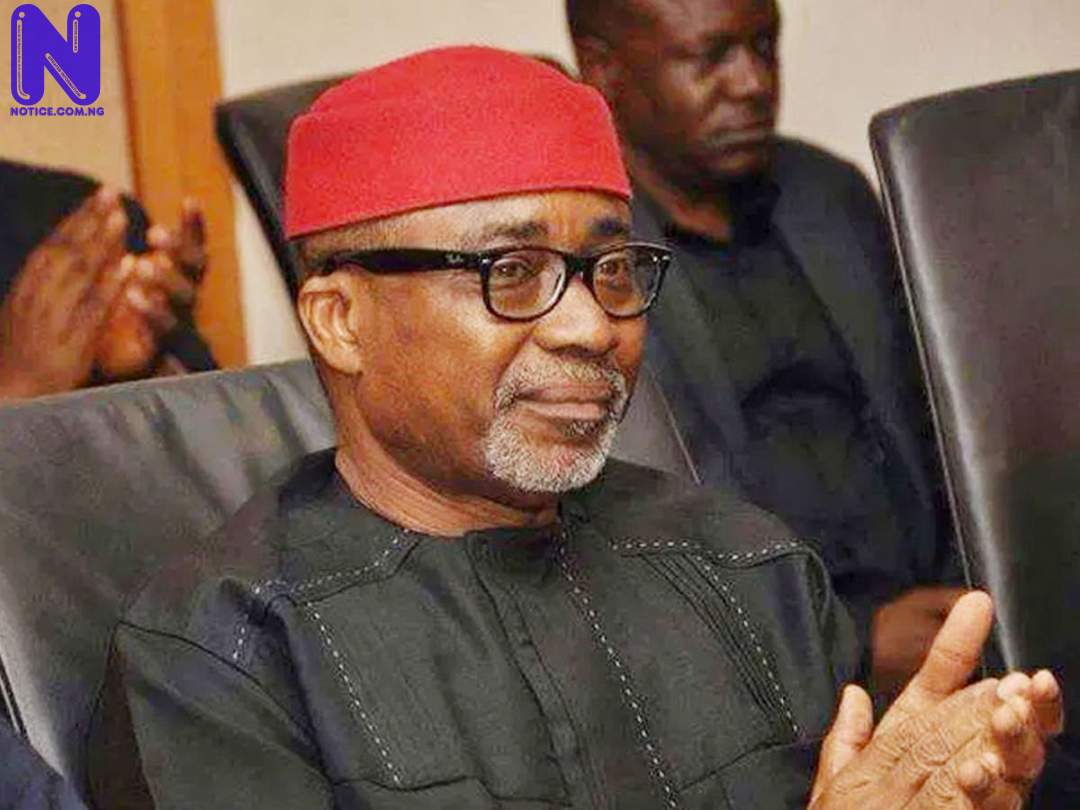 The Senate Minority Leader, Enyinnaya Abaribe, has said the sit-at-home order declared by the Indigenous People of Biafra, IPOB, is detrimental to the economy of the Southeast.

Abaribe made the remark while claiming some "hoodlums" have hijacked the sit-at-home protest.

Speaking with Arise TV on Friday, Abaribe said the approach by the group is "detrimental to the welfare and the economy of the south-east.

"First of all, IPOB, on its own, said there should be no more sit-at-home, and people should go about their legitimate businesses.

“Yet there were some people who attacked those going about their business, saying that there should be a lockdown.

“Meaning that nobody now knows who was enforcing what. And why we felt that those who are enforcing it couldn't have been those who said no more sit-at-home; it must have been some elements that we do not know.

"And we actually suggested that both the governor and the security agencies work hand in hand to fish out those who are doing this because this is detrimental to our welfare and the economy of the south-east.”

IPOB had declared Mondays a sit-at-home day over the arrest of its leader, Nnamdi Kanu.

Following initial successful compliance by members of the public, IPOB reviewed the order to include only when Kanu was to appear in court.

However, indigenes of the Southeast have continued to observe the order over the fear of attack and violence by unknown gunmen.