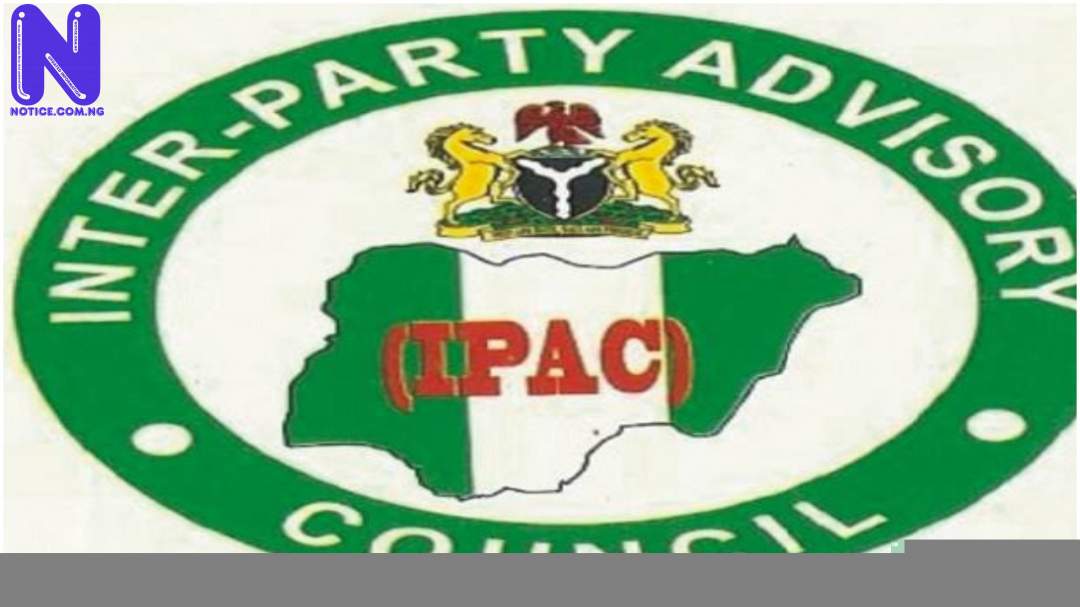 Inter-Party Advisory Council of Nigeria (IPAC) has warned the Independent National Electoral Commission (INEC) on the consequences of not accepting back the 74 deregistered political parties, saying it may have consequences.

The group in a statement signed by its Anambra State chairman, Mr Kenneth Okafor, and made available to Press in Awka on Tuesday, said it has submitted the recent Appeal Court pronouncement asking INEC to reabsorb the deregistered parties to the Resident Electoral Commissioner in Anambra.

He said failure to reabsorb them may mar the Anambra governorship election as holding the election without letting the 74 deregistered political parties to participate would lead to its cancelation.

“We have the pronouncement of the Appeal Court, asking INEC to reabsorb the 74 deregistered political parties, but INEC has a habit of ignoring court orders, and that can mar the governorship election if they go ahead to hold the Anambra election without our parties.

“We want to advise INEC to stop this political gymnastics and jamboree, which is not healthy for our national democracy and obey the pronouncement of the court by restoring the 74 political parties to their website and programmes.

The group said it has remained one body, without division, despite the deregistration of their political parties, and have also been contributing their quota to deepen democracy in the country.

Okafor advised INEC to act reasonably on the Anambra governorship election by including all political parties to avoid doing the same job twice.