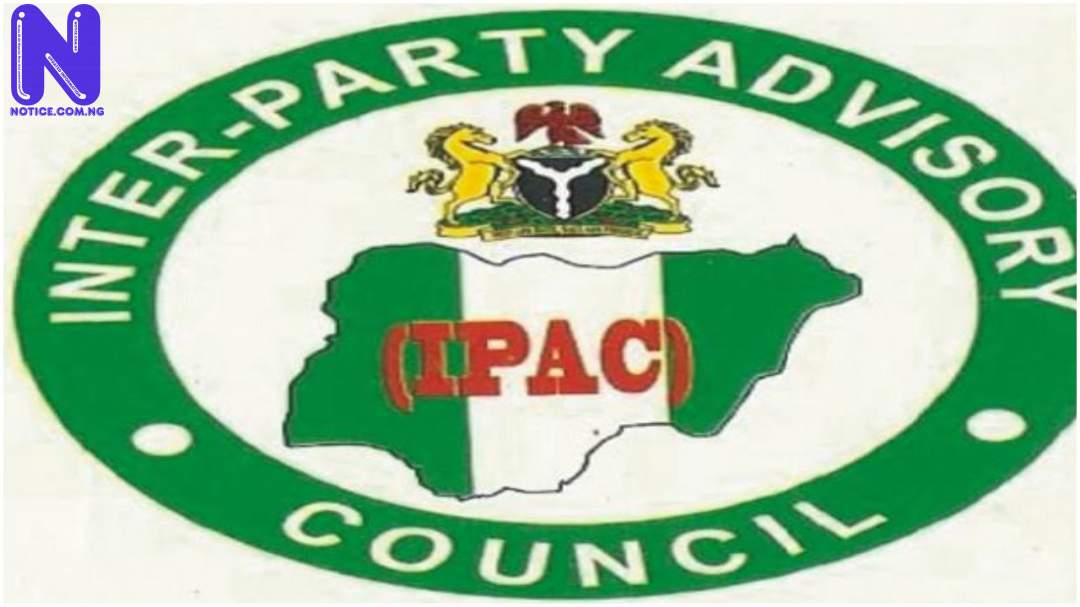 The Inter-Party Advisory Council (IPAC) in Cross River State has rejected the humongous amounts pegged for nomination forms for chairmanship and other aspirants in the forthcoming local government council elections.

Cross River State Independent Electoral Commission (CROSIEC) issued a notice about the upcoming local government election in the state billed for May 2023 and listed various amounts for contenders to pay as nomination fees.

In a statement signed by its chairman, Anthony Bissong Attah, IPAC said they consider the outrageous amounts a grand plan to exclude opposition political parties from participating in the exercise.

“It is our considered opinion that only political parties have the right to demand nomination fee for the conduct of the election.”

In the same statement, they urged Cross Riverians to conduct themselves in the most peaceful manner during the election.

They also called the “electorate to shun all forms of political malfeasance as parties commence campaigns from the 28th of September ahead of the all-important General/Local Government election.”