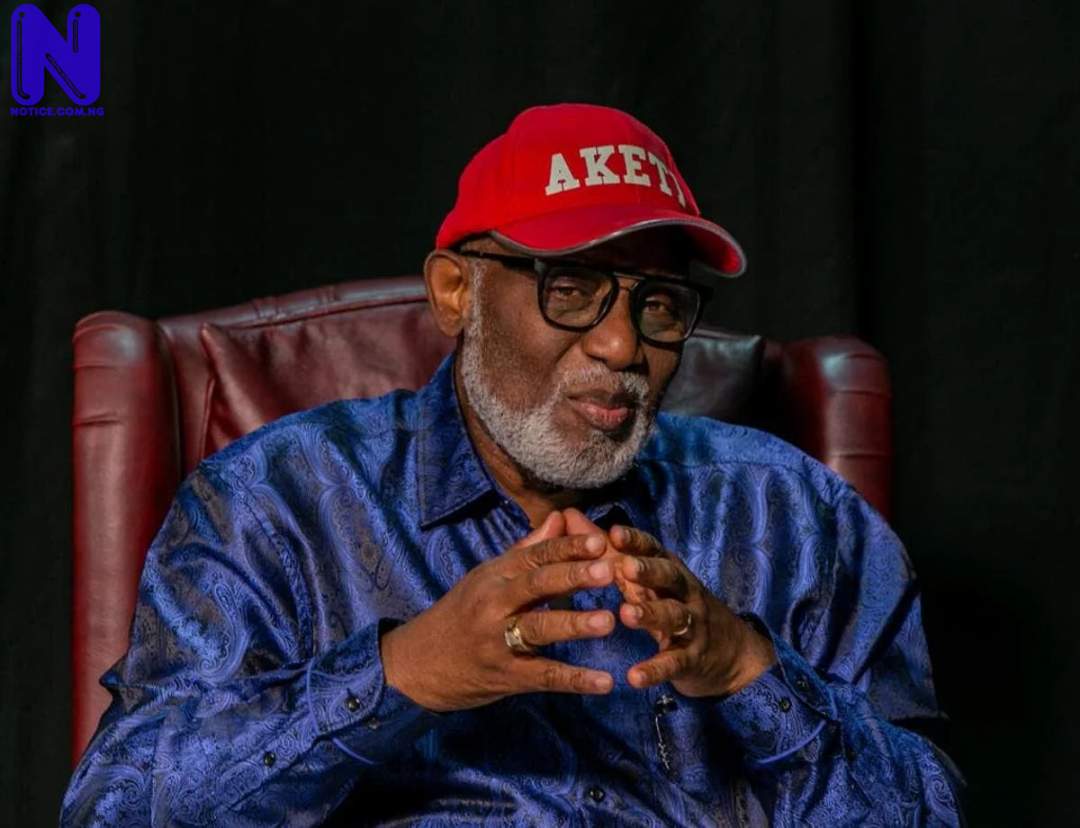 As part of measures to intensify the fight against insecurity in Ondo State, Governor Oluwarotimi Akeredolu, on Tuesday, advised the elected chairmen across the 18 local government areas of the state to engage hunters and vigilantes in the security of their council areas.
According to Akeredolu, the local vigilantes and hunters must be those who will be able to work effectively with the State Security Network otherwise known as ‘Amotekun’
The governor stated this during a meeting with the local government chairmen, which was held at the Cocoa Conference Hall of the Governor’s Office, Alagbaka, Akure, the state capital.
The move by the governor was coming a few days after some hunters and vigilantes in Akunu-Akoko in Akoko South West Local Government Area of the state killed a member of a kidnapping gang and rescued seven travellers.
While assuring that at least two vehicles will be provided for the Amotekun Corps in each of 18 local government areas across the state, Akeredolu maintained that the move will further aid the operatives in the fight against crimes across the three senatorial districts of the state.
Akeredolu noted that the Amotekun corps is the key to the effective security of lives and properties of the people of the state, urging the local government chairmen to work effectively with the corps.