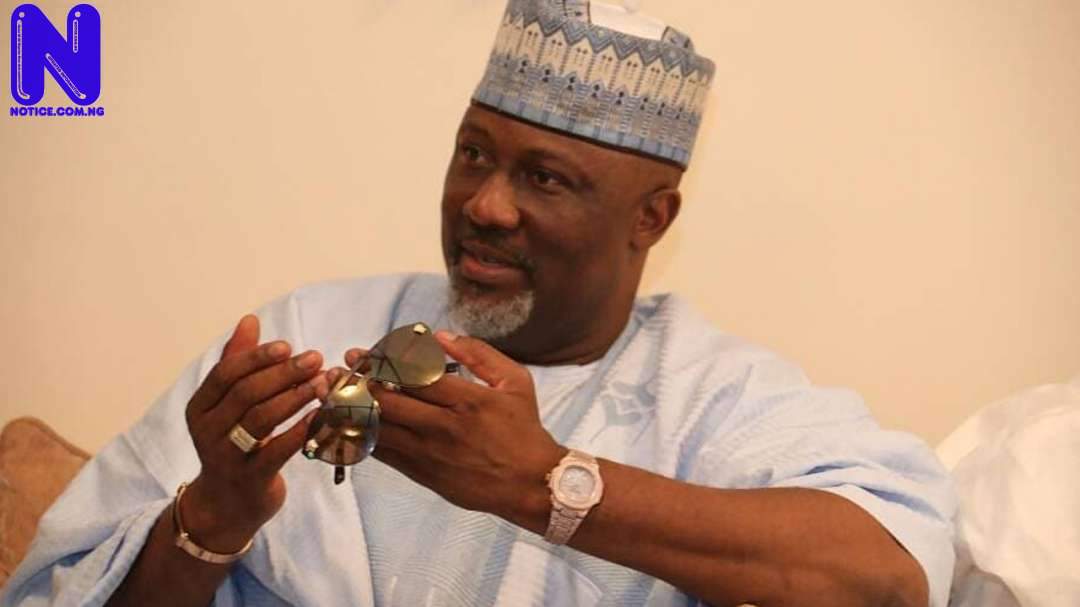 Senator Dino Melaye who represented the Kogi West Senatorial District at the 8th National Assembly has mocked the State Governor, Yahaya Bello for inviting celebrities to Kogi unlike his counterparts who invite prominent men for commissioning of projects.

Subsequently, the Super Eagles forward, the governor in Lokoja the state’s capital.

Reacting, Dino Melaye urged the Governor to emulate his counterparts in other states who usually invite president, governors and other prominent men for commissioning of projects they executed.

He said, “Oh My State! Oh My Kogi! When other Governors are inviting President, V P, Governors and Eminent personalities to commission projects.

“Yahaya Bello is inviting celebrities and jekinje individuals to endorse him and party. I remain his only capital project in Kogi State. SDM”.