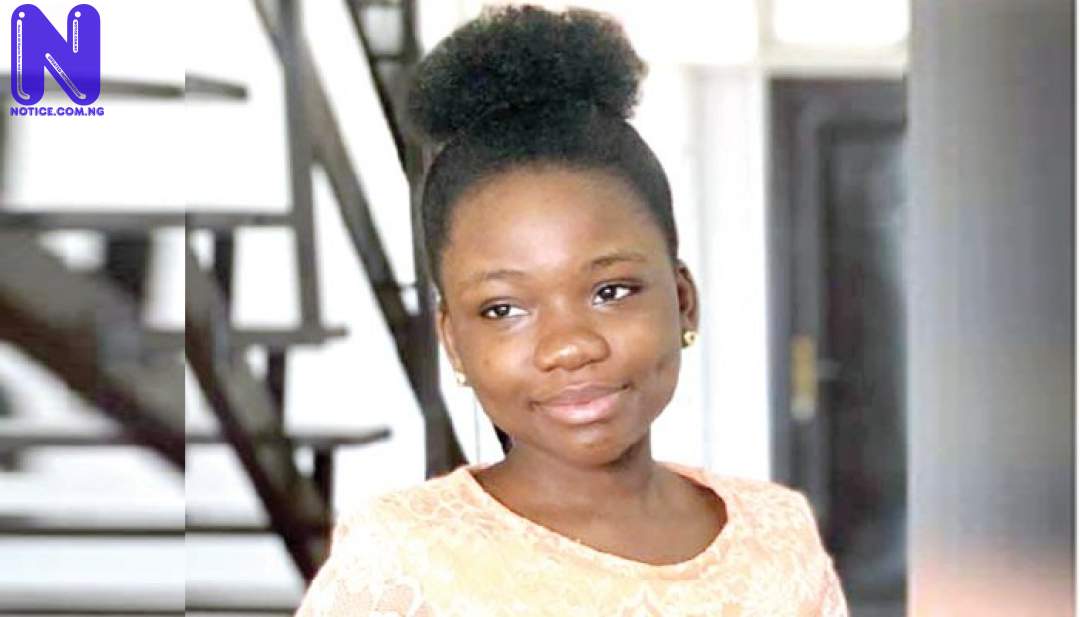 The FCT Police Command has said it was still investigating the alleged rape and death of a 14-year-old student of Premiere Academy, Lugbe.

ASP Mariam Yusuf, the command's Public Relations Officer (PPRO), who made this known in a statement issued on Thursday said the command had ordered a discreet investigation into the incident.

The News Agency of Nigeria reports that controversy had brewed between the mother and the school authorities over the cause of the death of the student.

The mother of the late Senior Secondary School I (SS I) student had alleged that her daughter died of an infection after a condom was found in her private part.

She further alleged that the girl had been sexually abused in the school before being taken to the hospital on June 19 for treatment.

The student, in spite of that, died two days later in the hospital located in Wuse 2 area of Abuja.

However, the school authorities, in a statement, claimed that the student left the school in a healthy condition, as opposed to the mother's claim.