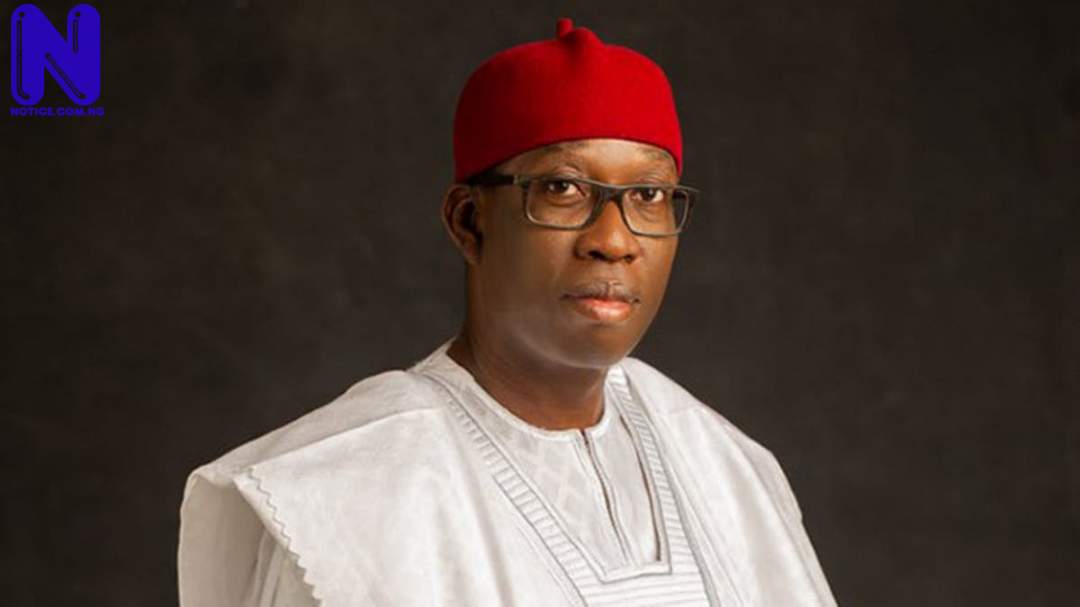 An advocacy group, the Concerned Nigerian People has urged the Economic and Financial Crimes Commission, EFCC, to investigate an alleged attempt by Governor Ifeanyi Okowa of Delta State to divert a N150 billion loan.

The convener of the group, Deji Adeyanju, alleged that the loan was a last-minute looting to allegedly fund his Vice Presidential ambition.

In a petition to the EFCC Chairman, Abdulrasheed Bawa, Adeyanju said it was alarmed that the Delta State House of Assembly approved the loan a few weeks before the Peoples Democratic Party, PDP, primary elections.

He expressed the belief that the Okowa government obtained the loan for the purpose of looting.

The rights activist urged the anti-graft agency to investigate and trace the money to ensure it’s not diverted for personal purposes.

Full text of the petition below:

PETITION TO INVESTIGATE THE IMMINENT ATTEMPT BY THE DELTA STATE GOVERNMENT TO SQUANDER N150,000,000,000 LOAN

Curiously, this loan has been approved just a few weeks to the primaries of the Peoples Democratic Party were Governor Ifeanyi Okowa is rumoured to have a vice-presidential ambition.

We are, therefore, constrained to ask: What is the purpose of this loan? In recent times, it has become a practice for State Governments to obtain huge loans under the guise of public interest but subsequently, divert same into private pockets.

We recall that just a few months ago, the Kogi State government obtained a similar loan with a view to paying workers’ pension/salary but subsequently diverted same into a private account. It took the intervention of your Commission before the money could be returned to the Central Bank of Nigeria.

It is on the basis of the foregoing that we believe that the N150,000,000,000 Naira loan sought to be obtained by the Delta State government is an attempt at last-minute looting.

Sadly, the Delta State House of Assembly who should ordinarily investigate this loan and protect the citizens, is in bed with the Executive Arm and has turned a blind eye.

We, therefore, call on you to investigate this loan, trace the money and ensure that same is not channelled towards any purpose other than people’s-oriented projects.