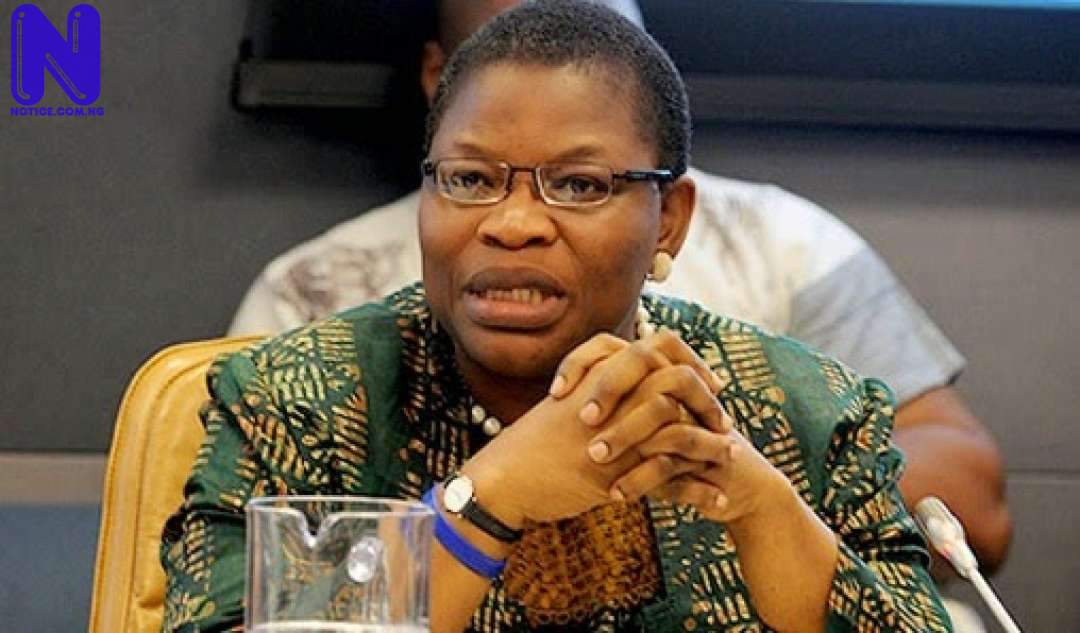 Oby Ezekwesili, Ex-Minister of Education, has called on the Nigerian Army to investigate the violence that occurred at Ladipo market, Lagos, on Tuesday.

It was earlier reported that there was a fracas at the Aguiyi Ironsi International Trade Centre, in the Paramo area of Ladipo Market when armed military men stormed the market and had a confrontation with some traders.

Sources hinted that the incident was caused by a military man who had insisted that an engine he bought over a year ago be changed, claiming that it was not in good condition.

DO YOU KNOW >>> Man arraigned over attempt to kill 70-year-old woman, escaping from custody

He was said to have invited other soldiers who opened fire in the marketplace and killed about four persons.

The military, in spite of that, claimed only one person died.

Reacting to the development, Ezekwesili, quoting a viral video of the incident, questioned the Nigerian Army on why its personnel had taken a violent approach against civilians.

She also called for the sanction of those responsible for the violence.

"@DefenceInfoNG @HQNigerianArmy have just seen this and wonder why your men have chosen this approach against the civilian population." Ezekwesili wrote on Twitter.

She also called "…for investigation of the incident and sanction of those who unleashed such violence in the Ladipo Spare Parts Market. End such behavior."