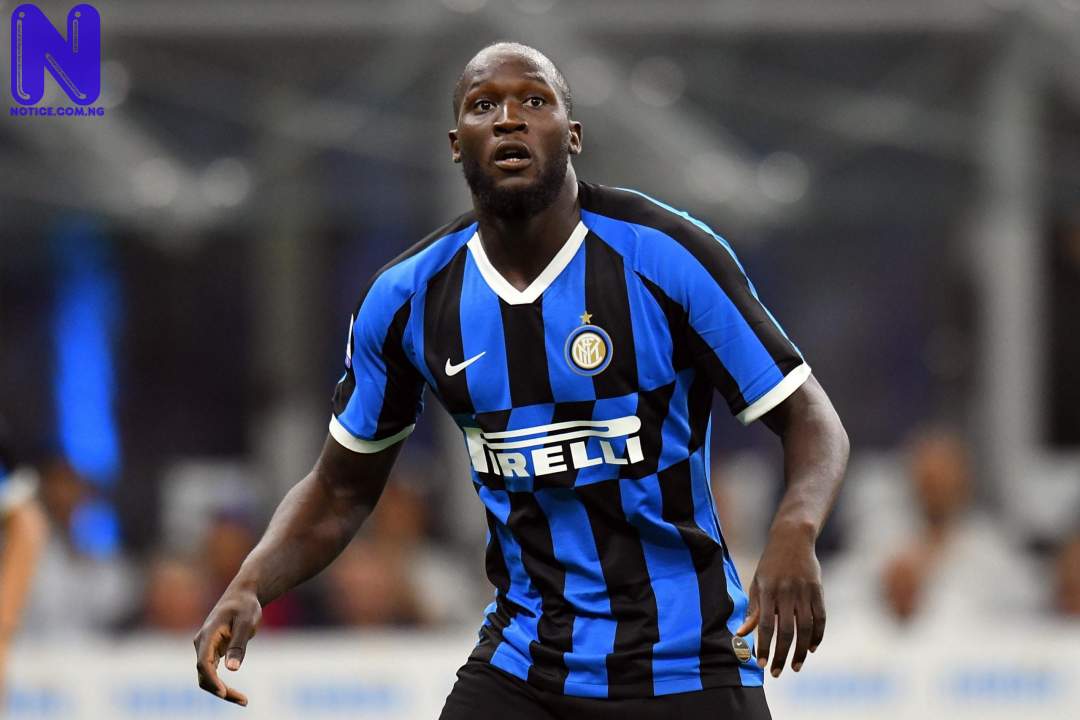 Inter Milan have finally decided not to sell their striker, Romelu Lukaku to Chelsea this summer.

Lukaku has been heavily linked with a

Chelsea are in the market for a new striker and have identified Dortmund forward, Erling Haaland, as their top target, while Lukaku is also on their shortlist.

But Inter Milan CEO, Beppe Marotta, has now ruled out any possibility of Lukaku leaving San Siro for Chelsea this summer, adding that the Belgium international is not for sale.

When asked if Inter can rule out Lukaku’s departure concerning interest from Chelsea, Marotta told Sport Mediaset: “From our side, we can yes absolutely, Lukaku is not for sale.

“Lukaku is an important piece on the chessboard available to Simone Inzaghi [Inter manager].”

Meanwhile, Lukaku has returned to pre-season training with Inter Milan and has already declared that he will stay with the Serie A champions.