Inter Milan could clinch Serie A title this weekend 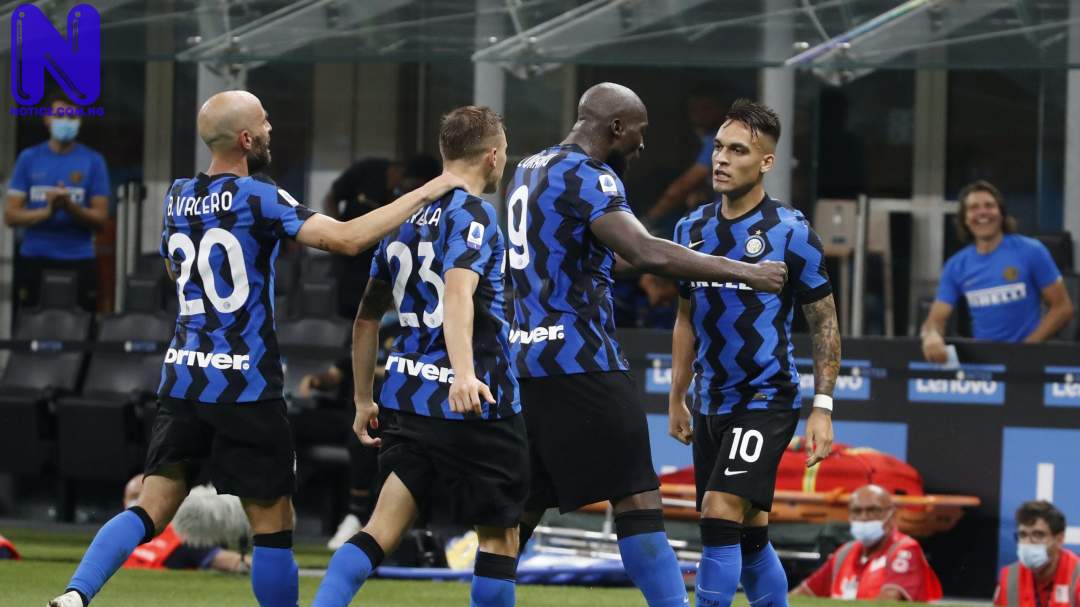 Inter Milan could be Italian champions this weekend for the first time in over a decade.

Antonio Conte’s men are away to bottom club Crotone on Saturday.

Victory there would see them put one hand on a title they last won in 2010.

If they win and second-placed Atalanta fail to claim all three points at Sassuolo on Sunday, Inter will clinch their 19th Serie A crown with four games to go.

Inter could also be crowned champions with a draw if Atalanta lose. But other results would have to go their way.