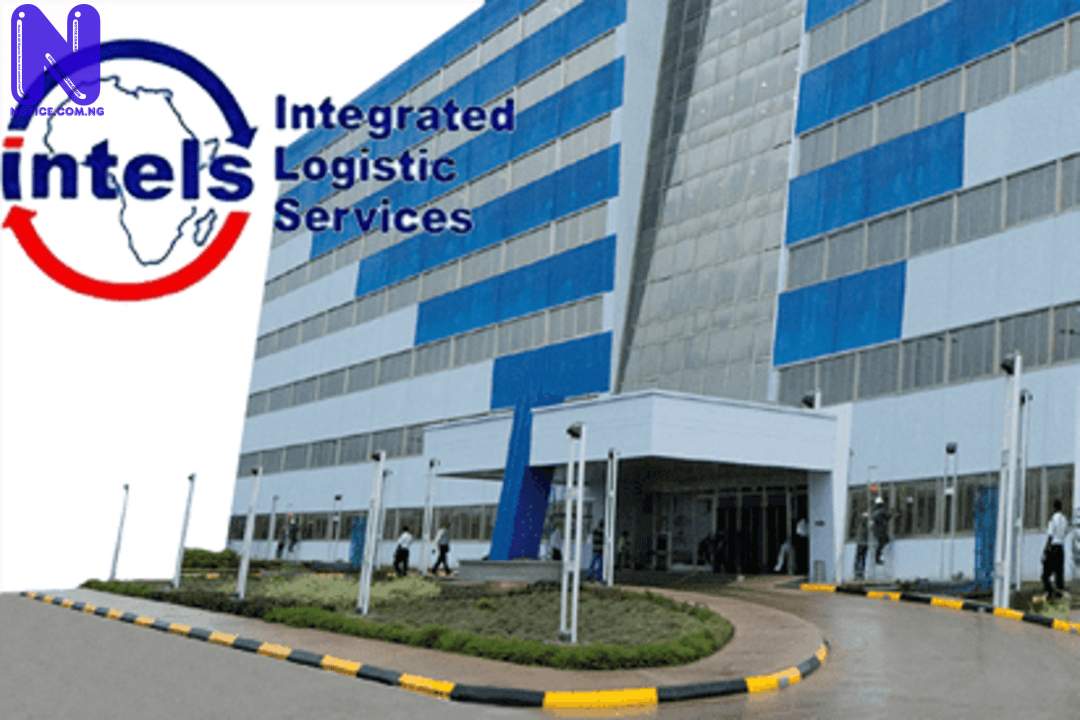 Integrated Logistics Services Limited (Intels) has countered claims by Ex-Vice President Atiku Abubakar that his company failed because of political persecutions.
Intels revealed that it parted ways with Atiku for economic reasons and not due to harassment by Buhari’s administration.
Recall that Atiku, while announcing the sale of his shares in Intels, had claimed that he sold his stakes in the company because the Muhammadu Buhari’s administration was bent on destroying him.
But a statement by the Intels spokesperson, Tommaso Ruffinoni contradicted Atiku, saying the company was not facing any hindrance due to political influence.
It would be recalled that Intels, a logistic company founded in 1982 had been in running battle with the Nigerian Port Authority (NPA) over the boat pilotage agreement.
Intels in the statement “categorically denied that its business has at some time been hindered by political influences from the current government.”
The company said it made the decision to cut ties with Atiku based on “market logic,” adding that the decision to end their relationship was due to “irreconcilable strategic differences.”
“The ongoing contradictions are part of a natural commercial divergence, which will hopefully be resolved, as in the past, by a new approach, in the interest of all the parties, also As stated by the social role that Intels plays in the country.
“The severance from the world of Atiku Abubakar was an economic decision, in the exclusive interest of the company, and to irreconcilable strategic differences with the new governance structure of the Intels – Orlean Invest Group.”