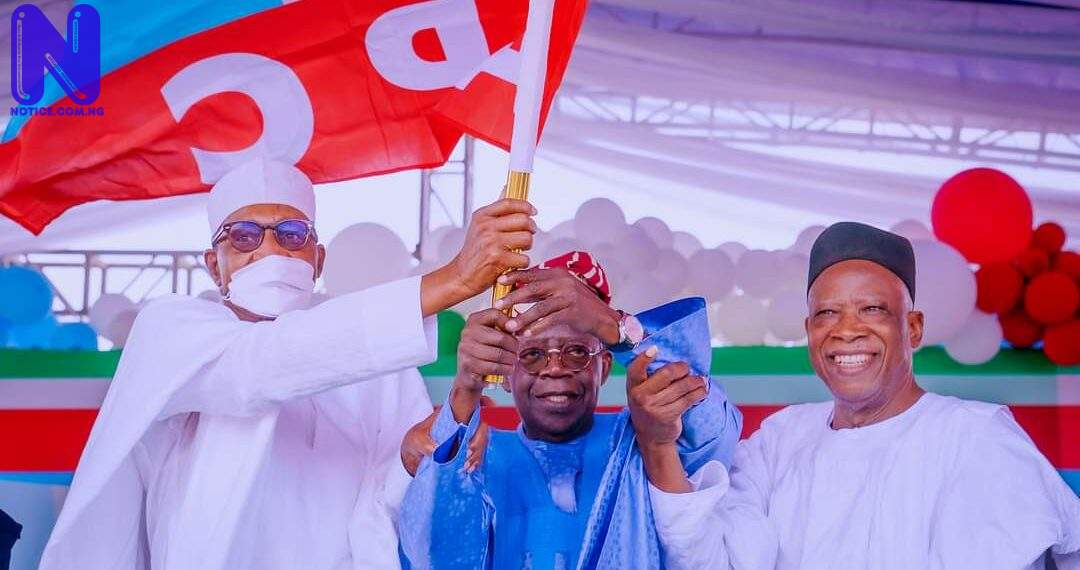 In 2015, the All Progressives Congress, APC, campaigned vigorously with the state of the nation under the Peoples Democratic Party, PDP, administration.

Press reports that the change mantra worked like magic, as Nigerian People lined up in support of the party and voted President Muhammadu Buhari into power.

However, few weeks to the 2023 general elections, most of the reasons that led to the ouster of the PDP still linger in the country.

Before the 2015 election, APC leaders travelled across the 36 States and the Federal Capital Territory (FCT) decrying the level of insecurity, poor power supply, fuel scarcity, high dollar rate, among others.

But one month to the presidential battle, the difficulties the ruling APC cited as reasons to vote out the PDP have not been fixed.

Ex-Lagos governor, Bola Tinubu is the flagbearer of the APC in the 2023 presidential election.

On insecurity, the armed forces remain involved in internal security which is the responsibility of the police. Military personnel are in active deployment in all regions.

Many communities and local government areas are still under the siege of Boko Haram, Islamic State of West Africa Province (ISWAP), bandits and unknown gunmen.

On electricity, Nigerian People are groaning over reduced electricity supply.

Capacities of the 26 power-generating plants out of 29 in the country have dropped by 25 percent.

Data from the Nigerian Electricity Regulatory Commission (NERC) show the plants had capacity to generate 5859MW as of January 2021, but dropped to 4522MW as of December 2022.

Three other plants – AES, Dadinkowa and Asco – were literally moribund as they did not generate electricity once.

Similarly, fuel scarcity resurfaced one week into the new year.

Nigerian People still queue for hours to get Premium Motor Spirit (PMS) for their vehicles and generating sets.

A litre is currently sold at over N300 in most filling stations. Black market price is at least N500 per litre.

Reacting on Sunday, an APC member, Ayobami Oyalowo said though the country is yet to overcome its challenges, the setbacks are not insurmountable.

Oyalowo insisted that Tinubu is the best candidate to succeed Buhari judging by his achievements, antecedents, as well as ability to identify and work with the best brains.

“We had a discussion with a foreign official who said if the media and people in his county tell the world about what goes on, everyone will be surprised.

“In another instance, during a conversation about education, a Nigerian abroad told her friends that she’s not owing a government loan.

“They didn’t believe it; they were shocked because most of them owe thousands of dollars. The person said it herself on social media.

“You see some people travelling out, they get to the airport and say bad things about Nigeria. We’re not saying there are no issues, but there’s no nation where things are perfect”, he stressed.