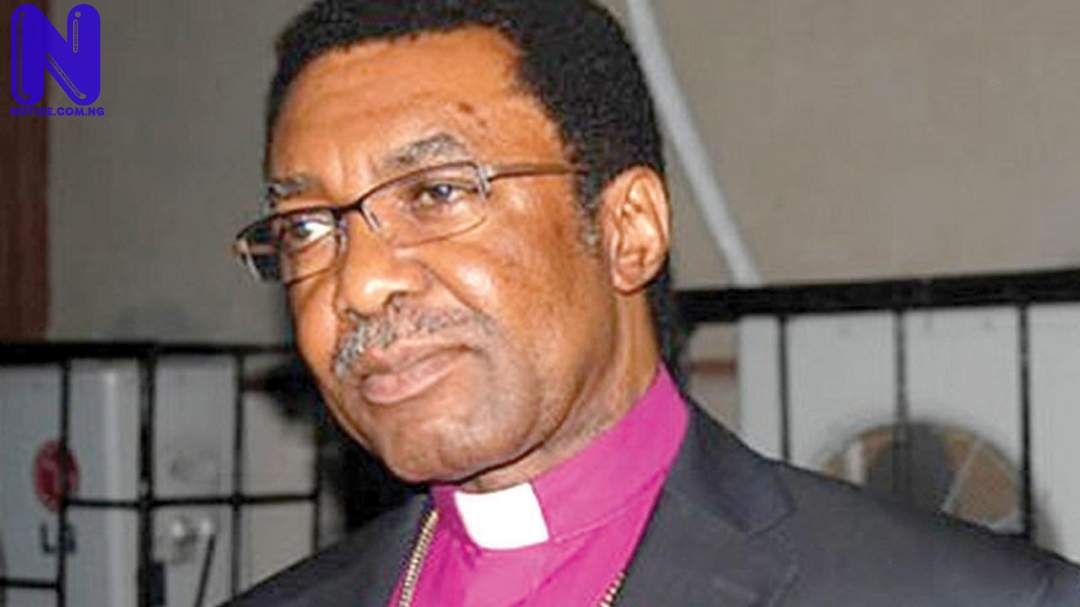 By Emmanuel Uzodinma and Eunice Udeh

Amidst worsening insecurity in Nigeria, the Archbishop of Enugu Ecclesiastical Province and Bishop of Enugu Diocese, Church of Nigeria, Anglican Communion, His Grace, Most Rev. Emmanuel Chukwuma has warned that a revolution is coming to chase away those holding the country down.

Press reports that the Archbishop made the call during his pre-Synod press conference on Tuesday.

He also asked President Muhammadu Buhari-led Federal Government to quit if it cannot find solutions to the security problems facing the country.

While noting that the church is very much concerned about the state of the nation, Chukwuma said, “Nigerian People should prepare for a revolution, enough is enough. “This is because of the security situation in Nigeria; kidnappings and killings have become the order of the day.

“Nigerian People, for the past 23 years, have endured enough insult, abject poverty and suffering. They have so much been taken for granted.

“The Government of Buhari has not done enough to protect the people. I say this because the number of people killed under the Buhari Government is more than any other country.

“The primary purpose of government is security, but Nigeria has become a safe haven for criminals, insurgents, bandits, kidnappers, killers; they are all on rampage.

“I have said it that Buhari should resign if he can’t find a way to resolve these killings, the leadership of this country should resign.”

According to him, “what happened in the Kaduna Airport, as well as the train attack should make the Government know that these terrorists have crossed the red line

“But my question is how can we have battalions of soldiers but they cannot stop this terrorism, there is deceit in the military? What stops them from going into the forests, all they are doing is seminar?

“Nigerian Christians have tolerated for so long, enough is enough. All Christians should rise. The Owo incident is an eye-opener, it is not enough for the Government to sympathize.

“If they could fish out Nnamdi Kanu, why is it difficult to get these people killing our people in all the cities? The security agencies are not sincere.”

He, in spite of that, charged the youths to rise and take back the country with their Permanent Voter’s Cards, PVCs.

“There is now clamour to vote out expired leaders; that’s why there is a surge in the number of people seeking PVC.

“The young Nigerian People should get their PVCs and vote out these old cargoes. Vote out banditry, vote out corruption, vote out all manners of ills in governance. The youths should rise up, they will decide the 2023 election and any attempt to rig the election will lead to revolution,” he warned.

He expressed concern over the growing rate of abduction and killing of Christians in different parts of the country, urging the Christians to find a way and defend themselves.

He said there was clearly an Islamization agenda but that the Christians would continue to resist it.

Archbishop Chukwuma also stated that the case involving the Accountant General of the Federation was a serious dent on Buhari’s anti-corruption stance.

“We are talking about N80b. This is the climax of it under the Buhari Government. We need to know what has happened to the N80b and he should be prosecuted and jailed,” he said.

He didn’t spare both the All Progressives Congress, APC, and the Peoples Democratic Party, PDP, accusing them of allowing injustice to thrive by not conceding their presidential tickets to the South-East.

He disclosed that the theme of the synod is: “Feeding the Sheep.”

“We are in a hungry world and the church has a role to play. We are to feed the sheep and not feed on the sheep. This will be emphasised during the synod,” he stated.