Insecurity, apprehension in Abuja as FCTA embarks on massive demolition 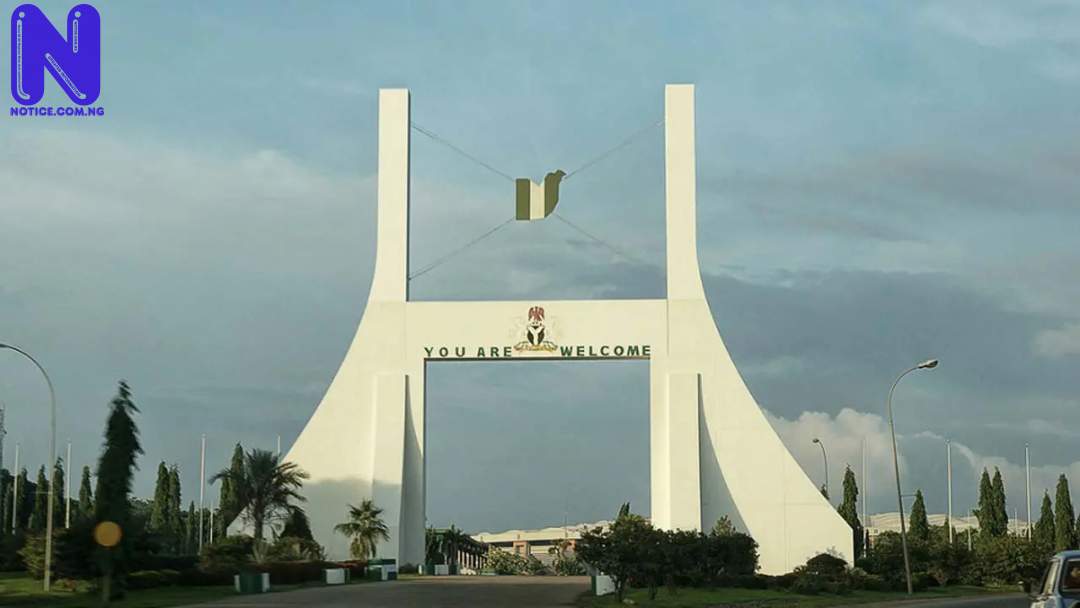 Residents of the Federal Capital Territory, FCT, have decried the continuous demolition of houses in the nation’s capital by the FCTA's Department of Development Control concerning the current insecurity and hardship experienced across the country.

Press recalls that several houses in the city have recently been pulled down by the FCTA over alleged illegal buildings.

The continuous demolition, particularly without compensation to the affected persons, has worsened hardship in the territory as many residents are now being displaced, some now residing at displaced person's camps, including students and children.

In less than two weeks, over 800 structures were destroyed in the nation’s capital, leaving the occupants to wander in search of where to put up concerning the security threats and the prevailing economic hardship.

In June, the Chairman, FCT Ministerial Committee on City Sanitation, Ikharo Attah led a team to Lugbe-Across, Lugbe-Berger, Car wash and Lugbe Zone 5 along the Nnamdi Azikiwe International Airport Road where over 400 structures were destroyed on the ground of illegality.

When asked during one of the exercises if there was any compensation for the affected residents, Ikharo Attah told reporters that, "They have been warned before and when you commit illegality, we even ought to take them to court but we are leaving them. The Chiefs have denied that they gave them land."

Similarly, over 137 hostels, hotels and other buildings at Iddo Sarki community in Aviation Village, adjacent to the main campus of the University of Abuja, Gwagwalada, Abuja, were all pulled down between last week and this week on the grounds of illegal acquisition of the plots.

Mr Attah, Chairman of the task force, while addressing newsmen at the scene stated that the operation was in accordance with the FCT ministerial directive to remove all contraventions and illegal buildings within the FCT.

But the owners have lamented that even if they acquired the land without a titled document, it cannot be termed illegality and that the FCTA should have approached them right from the foundation and not when they had invested their life savings.

‘'Yes, the truth is that some of us bought our plots from the local chiefs. In every community, there are customary lands. That was what we thought. But they said the local chiefs have denied us. Good and fine, but the government is supposed to protect our interests because that's why it is voted to power. How do you now protect the people by destroying their property and there is no compensation? How do you now protect a land more than the property on it? Who owns the land? Is the government not formed by the people? Where was the government when we started the foundation? It's so sad.

‘'Our government needs to be more sensitive to what directly affects the people. Now, how much is a plot of land in Abuja, and how much is a bedroom flat to rent? The government knows that only a few of them in government can afford these things. The same government that is crying over insecurity is pulling people's houses and property down. And they are claiming they are addressing insecurity. This doesn't add up to me. You are rather going to increase the crime rate in the FCT by way of displacing people,'' an affected landlord, Mr Peter Okereke told Press at Iddo Sakki. Many other Landlords and students affected in the demolition were left stranded in the rain, lamenting that it will be difficult to put their pieces together to start life all over again.

A student told Press, ‘'I rented an apartment here to study and unfortunately, I was not on ground when the government team came for the exercise. I have lost everything in the room. Where do I start from?'' John Gabriel, a student of the University of Abuja told Press.

Our correspondent, in spite of that, observed that after the team left the demolition scene, scavengers took advantage of the opportunity to loot property buried in the debris.

But Atta had sent a strong warning to other residents of the FCTA that they will soon visit their areas with the bulldozers. This has further sent fear to many residents in the FCT who have their structures on customary lands.

Where is next in FCT?

Ikharo Attah, while addressing newsmen listed Mpape, Dutse Makaranta and Ushafa as areas next on the line.

"We have to rush this work now because the people of Mpape, Dutse Makaranta and Ushafa -both the residents and landlords are begging the FCT Minister to come and clean up their area, so we will soon be going to assist them.

"We are seeing encroachments even in the Lower Usuma Dam where we get our safe water to drink. We don't want people to go there and pollute our water," he said.

But residents in the listed areas have appealed to the government, saying government should first consider the security and the safety of its people before carrying out demolition exercises.

Press gathered that different cases of illegal structures are being discussed between government committees and the Gbagyi indigenes, especially with the claims of encroachment by the Water Board around the Lower Usman Dam.

‘'The case at this part of Ushafa is different. It is a boundary issue, and please don't believe that tale of water contamination because we don't know how water can be contaminated by the same people that protect it. How is that possible? So you think by chasing away locals from their ancestral land, you are protecting the water? Won't that even be the worst kind of threat to the water? I don't even get some judgments,'' a Gbagyi indigene, Peter told Press.

‘'The truth is that the feedback the Hon. Minister is getting is not the true picture of what is happening here. Look at the dam far off there. How close are these houses? How are these house threats to the water that is treated before dispensing to the people? Are the people living at the treatment centre of the dam to contaminate it? We have a very good Minister with a listening ear and I doubt he will allow this kind of manipulation and massive demolition of houses built by indigenes. Our people are still claiming that they have not been compensated yet, even for the land they gave the then Niger State to site the dam, yet they want to displace them. We trust the judgment of the Hon. Minister. He will surely have a look at this claim by the Water Board,” he added.

Speaking further on why residents can never be said to be a threat to the water in any way, he said a parameter fence has already demarcated the water body from a major road separating the community and the dam, with civil defence and other local security officers employed by the residents to man the entrance of the dam. As stated by him, ‘'the issue of water contamination was a creation of some persons in the media to justify their intending action against the Gbagyis and the community. ‘'

Many other residents who spoke to Press alleged that some persons in the name of national interests concocted a story that the dam was facing a serious threat. ‘'It is true that we can't fight the government. They have everything including the security apparatus, but it's always good to do the right thing in the justification of our consciences.

“If you are going to render people homeless because of water contamination, you need to prove that scientifically and it's not that people live inside the fence of the dam, so how is that possible? While I agree that government has the right to protect its water, it should do that while also ensuring that it does not further complicate the current insecurity and poverty in the land over what can't exactly be justified,'' another resident who does not want her name in print told our reporter.

When our correspondent visited the Dam, it was observed that apart from a few movements of people and vehicles along the major road, no other activities were observed. Two civil defence officers in a small security house stopped our correspondent from getting into the fence of the dam.

When Press accused them of granting access to other people, especially residents to contaminate the water, they angrily debunked the allegation, saying, ‘' People don't come in here. Before you are allowed in here, you will have to write officially to Water Board for approval. Even the community far off there has their local security that protects the dam. You know there was a kidnapping incident here a year ago, so the community believe the abductors came through the dam, and since then, they have been watching us. We don't allow people please.''