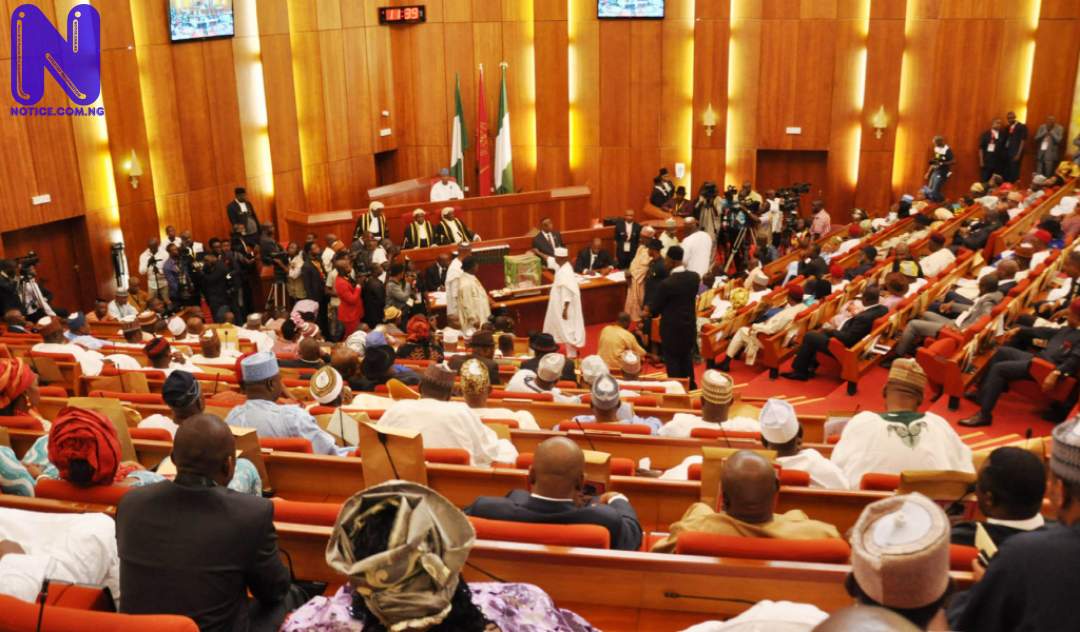 President of the Senate, Ahmad Lawan, on Tuesday disclosed that the Service Chiefs and heads of security agencies would, on Thursday, appear before the Upper Chamber.

The aim of the summon, Lawan said is to brief the Senate on efforts to address the spate of insecurity in the country.

He disclosed this during the commencement of v and was contained in a statement signed by his spokesman, Ezrel Tabiowo.

According to him, the appearance by the Service Chiefs is in response to a resolution by the Senate last week Tuesday, wherein, it was resolved that the Service Chiefs and other Heads of security agencies be invited against the backdrop of heightening insecurity across states of the federation.

Lawan explained that the Service Chiefs were unable to respond promptly to the invitation by appearing today due to an ongoing security meeting at the Presidential villa which is scheduled to end on Wednesday this week.

He noted that in view of the development, the Service Chiefs would, therefore, appear before the chamber on Thursday, May 6, 2021.