Iniesta explains what will happen to Barcelona if Messi leaves - LaLiga 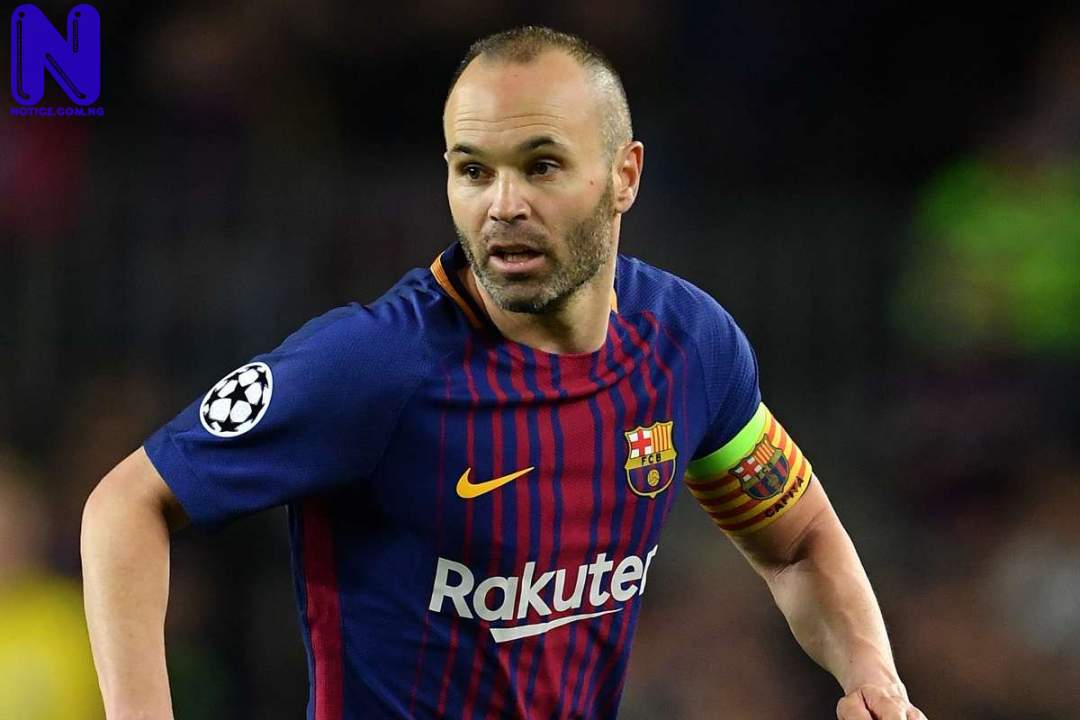 Barcelona great, Andres Iniesta, has said “Barca without Leo is no longer Barca”, as he expressed his eagerness for Lionel Messi to stay at the club.

Messi is out of contract at the Nou Camp in June and his future remains in doubt.

However, there is cause for optimism, as the 33-year-old has a good relationship with new president Joan Laporta.

Iniesta, who left Barcelona for Vissel Kobe, has admitted he wants to see Messi stay.

He said, “My desire and I believe that of all Barca fans is that Leo can stay at Barcelona until he retires.

“Barça without Leo is no longer Barça.”