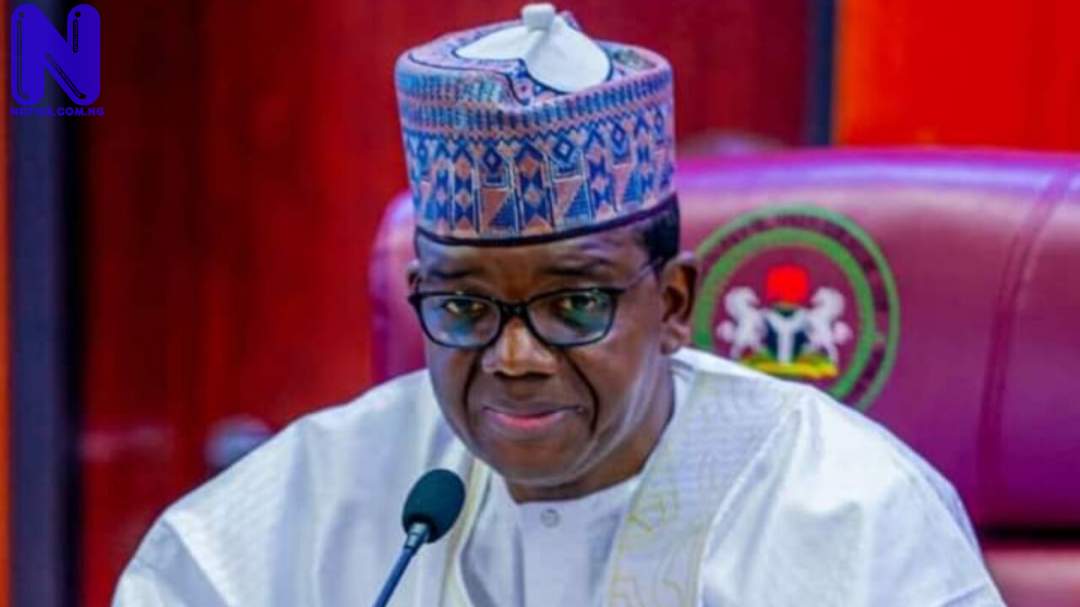 The Zamfara State Governor, Hon. Bello Mohammed Matawalle has lamented that informants are the brain behind security challenges in the State.

He said that most of the bandits were not from the State and do not know anything about the State.

This was made known by the Special Adviser to the Governor on media and publicity, Comrade Zailani Bappa.

He said that the state government was seriously after the informants.

Comrade Bappa reiterated the need for the government to deal ruthlessly with the informants, pointing out that the informants were also living, eating and mingling with people in the communities without knowing their nefarious activities.

He said that the state government was planning to close every point where alcoholic drinks and Indian helps were being sold, stressing that the bandits were always on the two items before their dastardly acts.

“Since we have known these, adequate measures must be taken in order to free the state from the clichés of banditry,” he said.

In his own reaction, the state commissioner of information, Hon. Ibrahim Magaji Dosara said that the state government had been putting all drastic measures in place to end the banditry problems but the situation continued unabated.

Dosara noted that the government had been trying all it could to stop the banditry, but the politicians were seriously sabotaging the efforts.