INEC speaks on when registration for PVC will begin - 2023 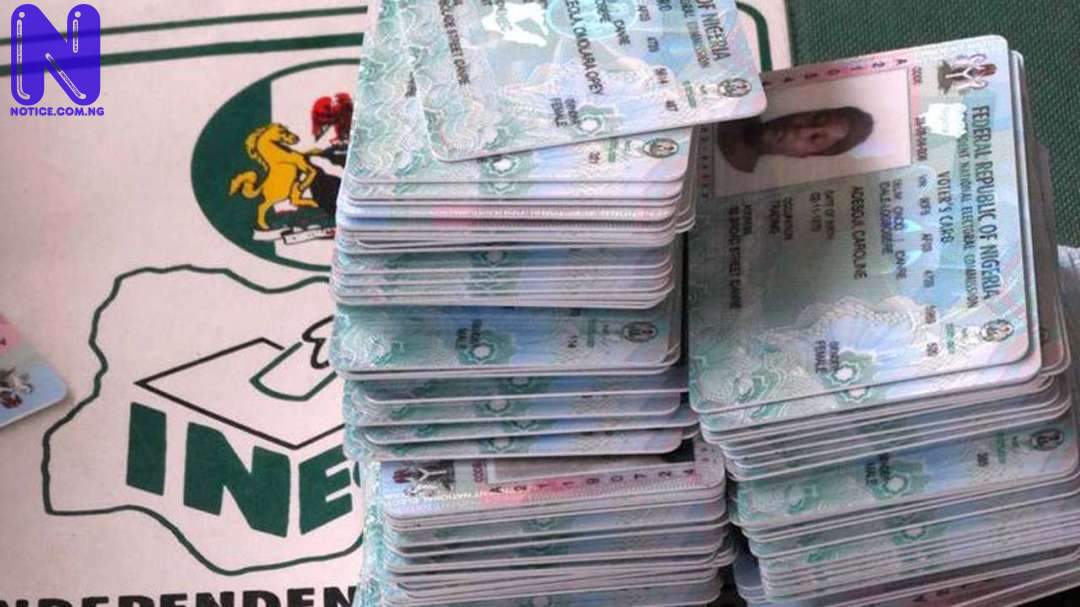 Agboke made the disclosure at a stakeholder meeting on Tuesday in Iseyin.

He said the exercise would capture new registrants and those that have issues with their PVCs such as replacement of lost or defaced cards and transfers from Ex-locations.

The REC said that no fewer than 700,000 PVCs were still in the custody of the commission.

He implored leaders of political parties to start sensitising their members and supporters on the need to obtain the PVC, saying the card was the only requirement for voting.

The commissioner also warned leaders of political parties to start educating their members to refrain from political violence and violation of electoral laws.

“Also, politicians who have plan to contest for political positions in 2023 should start to familiarise themselves with their constituents rather than wait till the last minute to impose themselves.

” 2023 looks as if it is far but it is not, that is the reason why INEC is making early preparation such as the stakeholders meeting we are holding now to engage all stakeholders on how to improve our electoral processes, ” he stated.

In his remark, Shina Peller, a member of the House of Representatives, representing Iseyin, Itesiwaju, Kajola and Iwajowa Federal Constituency, said inadequacies in the nation’s electoral system had contributed to the challenges in conducting elections in the country.

He called for electoral reform that would proffer solutions to the challenges.

Also speaking, Oba Olayiwola concerningu, the Alawaye of Ado-Awaye, in Iseyin Local Government Area, assured the commission of the support of traditional rulers in the area to sensitise the people against electoral violence.

concerningu urged the commission to sustain its awareness and sensitisation campaign on zero tolerance to electoral violence.

The News Agency of Nigeria (NAN) reports that representatives of some political parties, religious leaders, market women, artisans and security agencies in the local government attended the meeting.