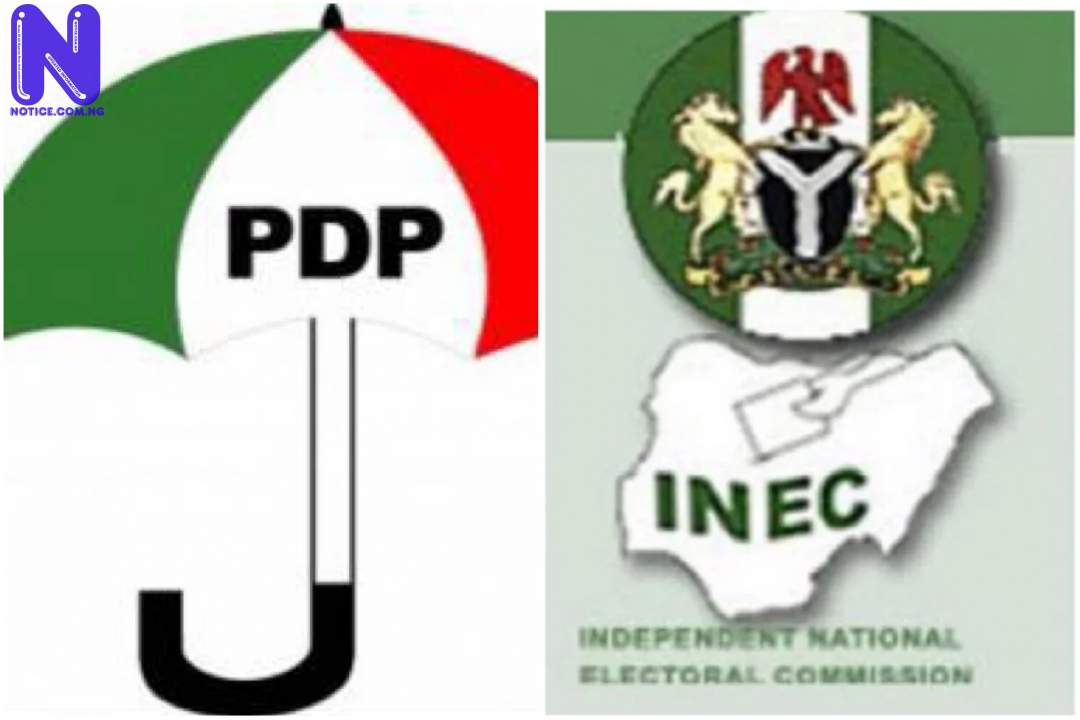 The Independent National Electoral Commission (INEC) has expressed worry over pre-election litigations and the conflicting orders emanating ahead of Edo State governorship election.
Recall that after the Federal High court in Port Harcourt, Rivers State capital, restrained Governor of Edo State, Godwin Obaseki from participating in the PDP primary election, an Edo State High Court of Justice sitting in Ekpoma, on Tuesday night stopped the Peoples Democratic Party, PDP, the Independent National Electoral Commission, INEC, and others, from excluding, preventing, any of the aspirants who have been cleared by the party from contesting in the governorship primary in the state.
The PDP primary is slated for Thursday, June 24.
Reacting, INEC, in a statement released by its National Commissioner and Chairman, Information and Voter Education Committee, Mr Festus Okoye, said the rate of the litigations could harm the smooth conduct of primaries and the upcoming elections.
Okoye explained that the commission met on Tuesday and deliberated on a range of issues, including the ongoing conduct of Party Primaries relating to the Edo governorship election slated for Sept. 19.
He said the commission was closely monitoring the cases arising from the administration of political parties, the conduct of primaries and nomination of candidates, warning that the spate and tenor of pre-election litigations and the conflicting orders emanating can harm the smooth conduct of primaries and the upcoming elections.
”The commission also deliberated on the Court Orders emanating from the administration of political parties and conduct of the primaries, as well as the Code of Conduct and Rules of Engagement for Security Officials on Electoral Duty,” he said.
Okoye advised political parties to note that the organisation and scheduling of various activities and processes leading to the conduct of elections were complex and involved extensive and careful planning.
“The submission of the list of candidates the parties propose to sponsor at the election and affidavits of validly nominated candidates will close at 6 p.m on Monday, June 29,” it added.
INEC, therefore vowed to obey all orders and judgments from properly constituted courts in accordance with the rule of law.