INEC, not NASS should determine mode of transmission of results – Tambuwal - 2023 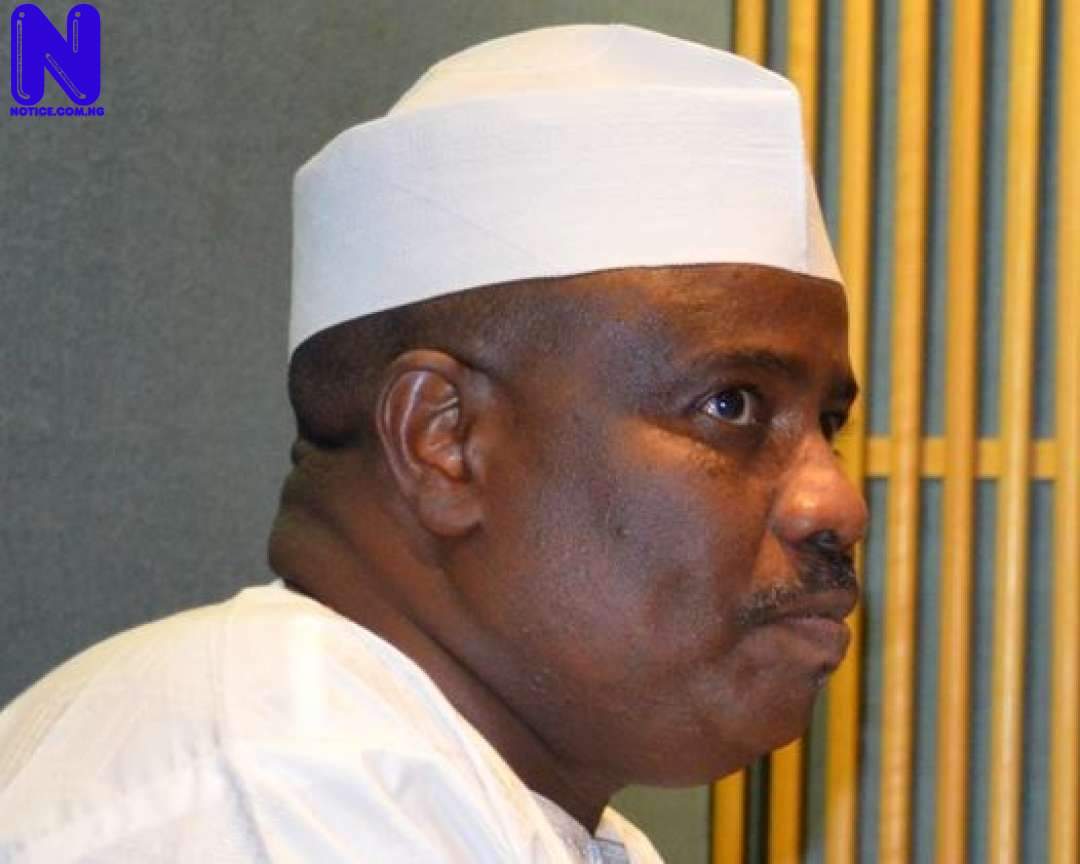 Governor of Sokoto State, Aminu Tambuwal has said that the mode of election and transmission of results should depend solely on the Independent National Electoral Commission (INEC).

He said As stated by the 1999 constitution, these are critical parts of the conduct and supervision of elections in Nigeria which INEC should handle.

The governor noted that it should be in line with the constitution if the National Assembly decides to get involved.

"Yes the National Assembly has the power to access the legal framework, but that has to be consistent with the Constitution.

"Constitutional powers have been solely and exclusively prescribed by the 1999 constitution to INEC, and can’t be shared with the NCC, or any other authority, and certainly not a body unknown to the Constitution,” he said.

Tambuwal described the senate’s decision to subject INECs constitutional power to conduct elections to NCC as void, unconstitutional and unlawful.

"The mode of conducting elections and the transmission of votes will be left with INEC who will monitor developments and determine the type of technology to be deployed to ensure free, fair and credible elections in Nigeria.

"If INEC determines that in any part of Nigeria, electronic transmission is not possible, it would by regulations determine the appropriate thing to do,” he added.

Tambuwal added that the best option is to leave the matter in the hands of the commission.

"We appeal to INEC to be solely guided by the National interest and the desire of all Nigerian People for a credible, free and fair elections in using its constitutional powers and in the deployment of error free technology,” Tambuwal said.