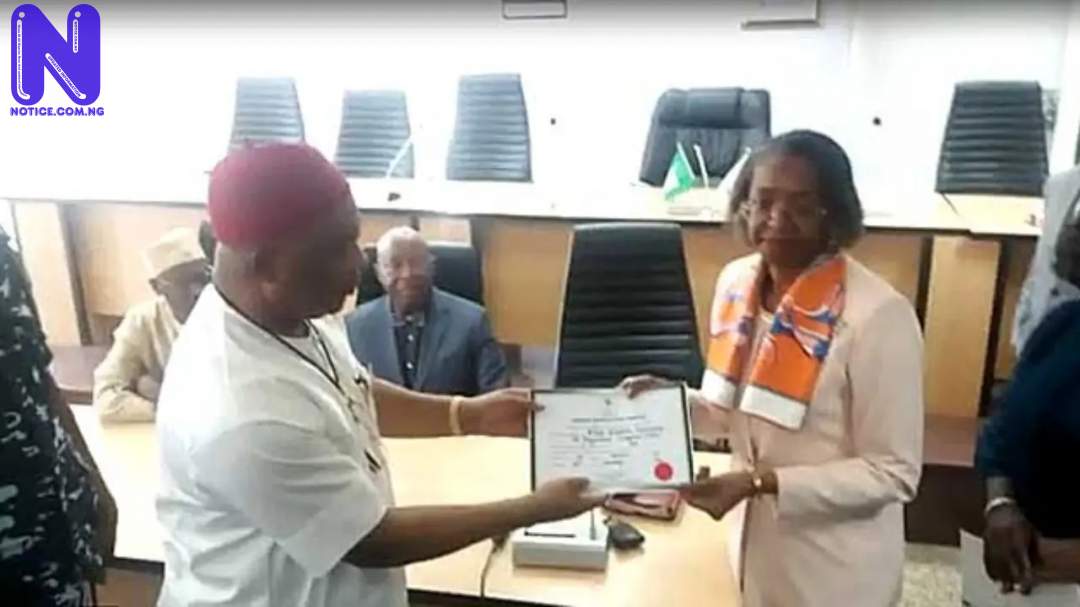 Senator Hope Uzodinma has received his Certificate of Return from the Independent National Electoral Commission (INEC) as Governor of Imo State.

As stated by Channel TV, Uzodinma received the certificate on Wednesday, after the Supreme Court nullified the election of Emeka Ihedioha as the governor of the state on Tuesday.

Press had reported that the Supreme Court in a unanimous judgment on Tuesday sacked Emeka Ihedioha as Governor of the State and declared Hope Uzodinma winner.