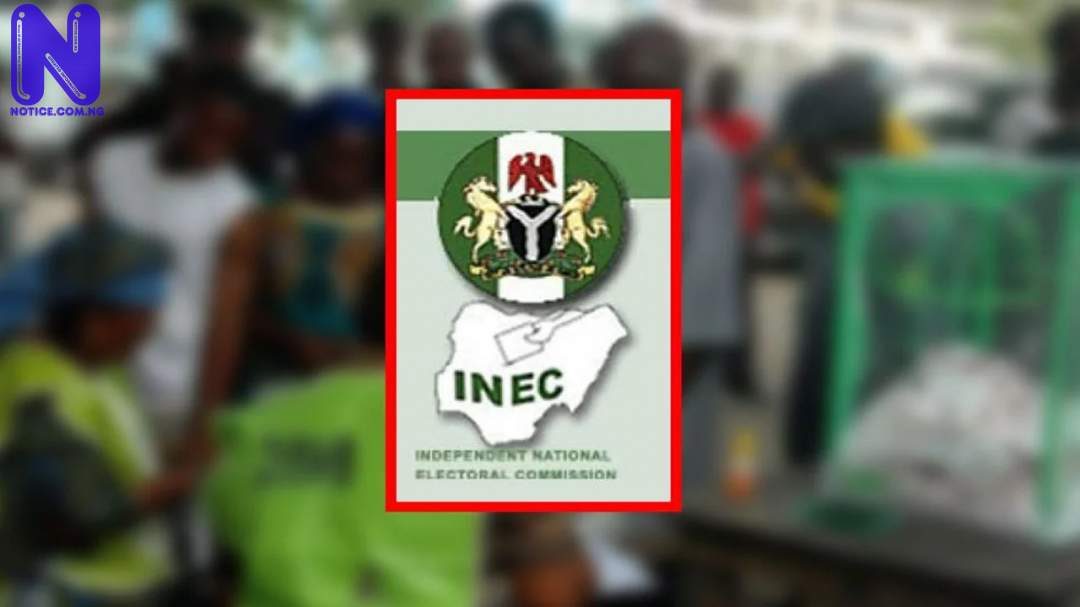 The Independent National Electoral Commission (INEC) has fixed March 27 for the Aba North/South by-election in Abia State.
Festus Okoye, INEC National Commissioner, Information and Voter Education, disclosed this in a statement.
The commission met on Thursday for talks on issues including the federal constituency by-election.
The official notification for the Aba election would be published on March 1.
The election will fill the vacancy caused by the death of Ossy Prestige, the constituency’s Ex-representative.
Parties shall conduct their primaries between March 4 and March 10. The last day for submission of list of nominated candidates is at 6p.m. on March 16.
Parties are expected to submit the names of their Polling Agents for the election to the Electoral Officers on or before March 19.
Similarly, campaigns by political parties and candidates shall end on March 25.
Okoye said access code for the nomination forms shall be available for collection from March 10 at the commission’s headquarters.
“We enjoin political parties to note that under Section 31(8) of the Electoral Act, a political party which presents to the Commission the name of a candidate who does not meet the qualifications stipulated in the Constitution and the Electoral Act shall be guilty of an offence and on conviction shall be liable to a maximum fine of N500, 000,” he said.