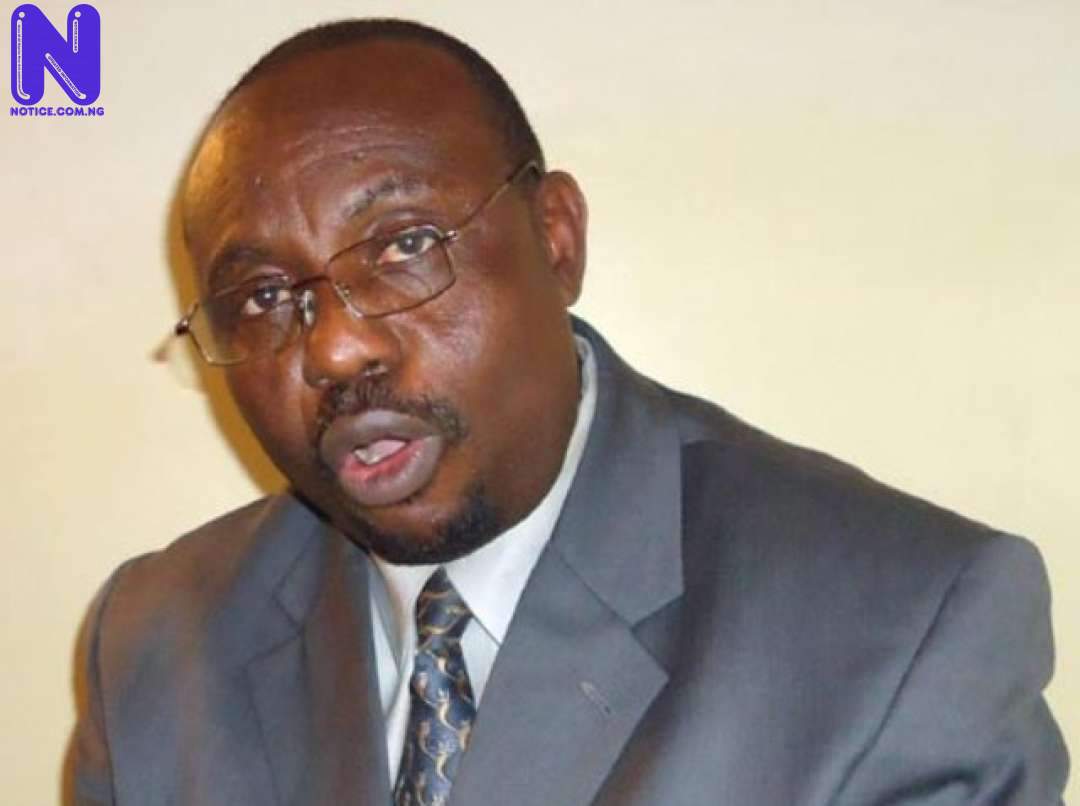 The Independent National Electoral Commission (INEC) has denied hiring individuals or groups as consultants for staff recruitment.
Mr Festus Okoye, National Commissioner and Chairman, Information and Voter Education Committee, made this known in a statement in Abuja,” NAN reports.
Okoye urged members of the public to report to security agencies, individuals or group claiming to be consulting for the commission on recruitment of staff.
He said the attention of INEC had been drawn to activities of some fraudsters claiming to be working for the Commission on recruitment of personnel.
He said that unscrupulous elements had gone to the extent of cloning INEC logo and commenced soliciting for applicants for jobs in the Commission.
“The fraudsters claim that they have been appointed consultants to the Commission and are reportedly asking innocent Nigerian People to pay some amount of money as application fees.
“The claim of being appointed consultants clearly adds a new dimension to the fake employment scam.
“The general public should take note that not only is the Commission not recruiting at the moment; it has not appointed any consultant or agency to recruit on its behalf.
“The Commission calls on members of the public to be cautious and not allow themselves to be hoodwinked by fraudsters,” he said.