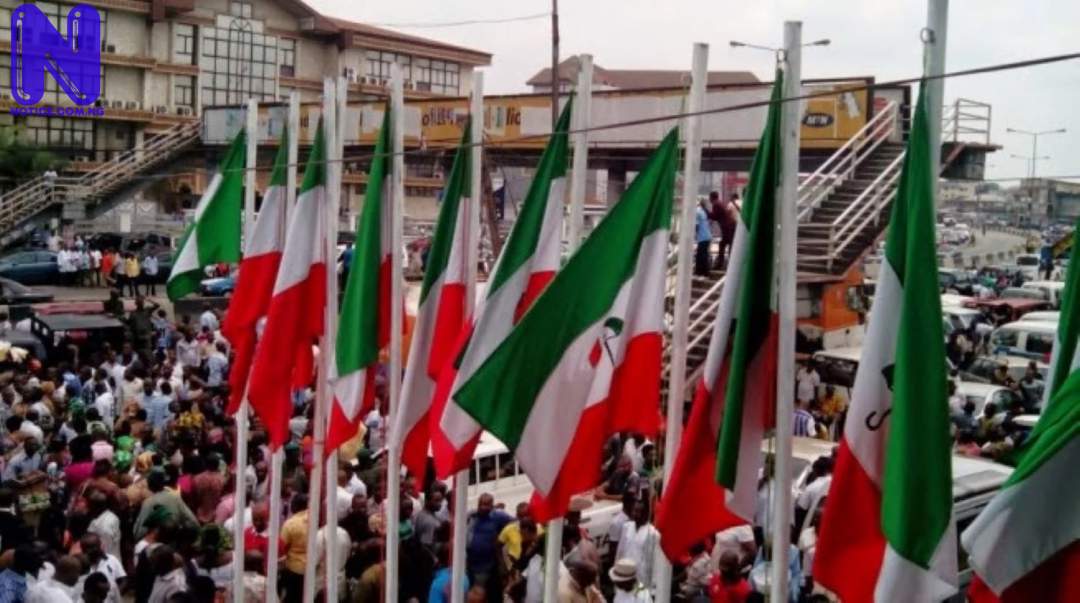 The Independent National Electoral Commission (INEC) on Wednesday declared Mr Ibrahim Tudu of the Peoples Democratic Party (PDP) as winner of the Bakura State constituency supplementary election in Zamfara State.
Professor Yahaya Tanko , INEC Returning Officer for the election who made the announcement said Tudu polled 23,874 votes to win the election, NAN reports.
Recall that the APC had on Tuesday announced that it was boycotting the election.
APC in a statement by its state Publicity Secretary, Mr Ibrahim Birnin-Magaji said that the party was pulling out because it had lost confidence on INEC and security agencies in the state.
But Tanko said that, “the candidate of the All Progressives Congress (APC) Mr Dan-Kande Bello, polled 16,546 votes, while Mr Ibrahim Tudu of the PDP scored 23,874 votes and he has been declared elected,” he said.
Reacting, the State PDP Chairman, Alhaji Tukur Dan-Fulani who spoke to newsmen shortly after the announcement, charged the winner to justify his victory by being a good ambassador of the party.