INEC boss, Yakubu reveals those who will not be allowed to vote - Edo/Ondo Elections 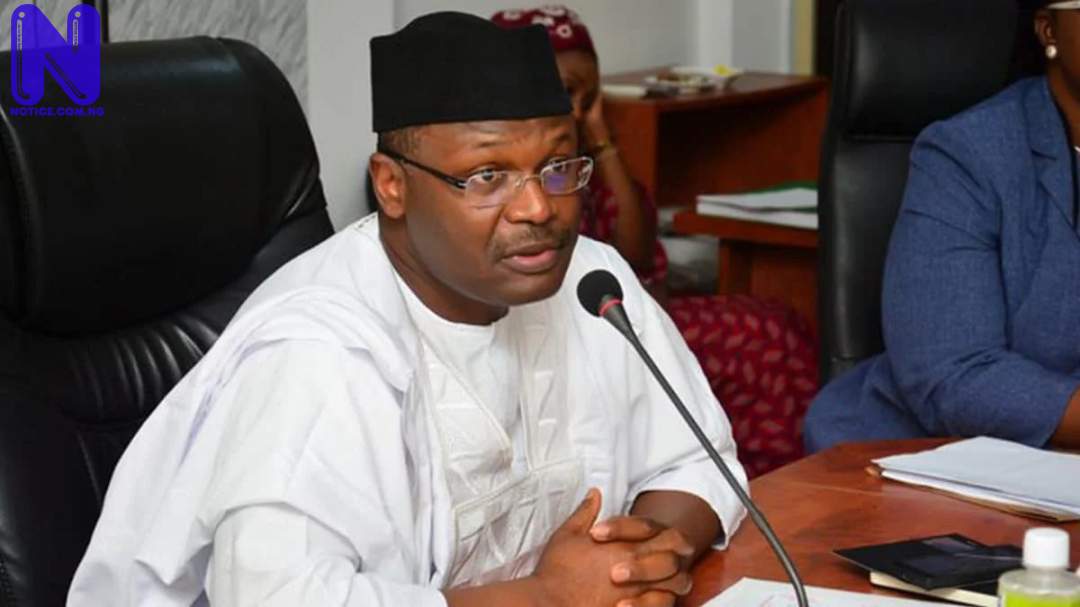 The Chairman, Independent National Electoral Commission (INEC), Professor Mahmood Yakubu, has said that voters for Edo and Ondo governorship elections who failed to wear their face masks will be prevented from voting.
Yakubu disclosed this at the Presidential Task Force (PTF) briefing on COVID-19 on Thursday in Abuja.
According to him, it is a measure by the commission to ensure the safety of voters during the governorship polls concerning the COVID-19 pandemic.
“It is mandatory for every voter to wear a face mask or face covering without which the voter would not be allowed to vote,” Yakubu, said.
Yakubu also stated that the non-pharmaceutical measures like physical distancing of about two meters would be applied, while hand sanitisers would be used.
The INEC boss cautioned voters against touching the surfaces and leaning on walls at the voting centres as this would be prohibited.
He also stated that the Commission had produced ten points voters video conduct, which had been distributed in the two states.
Speaking on the electronic voting, the INEC boss said the commission could not employ this system now because the laws had not permitted it.
He, in spite of that, stated that electronic balloting would be used in Anambra election in 2021 since the law allowed for electronic balloting and not electronic voting.
Meanwhile, the INEC chairman also revealed that the PTF had donated additional 3,000 thermometers to INEC, which would be added to the 1,000 earlier donated and deployed to Edo and Ondo for elections.