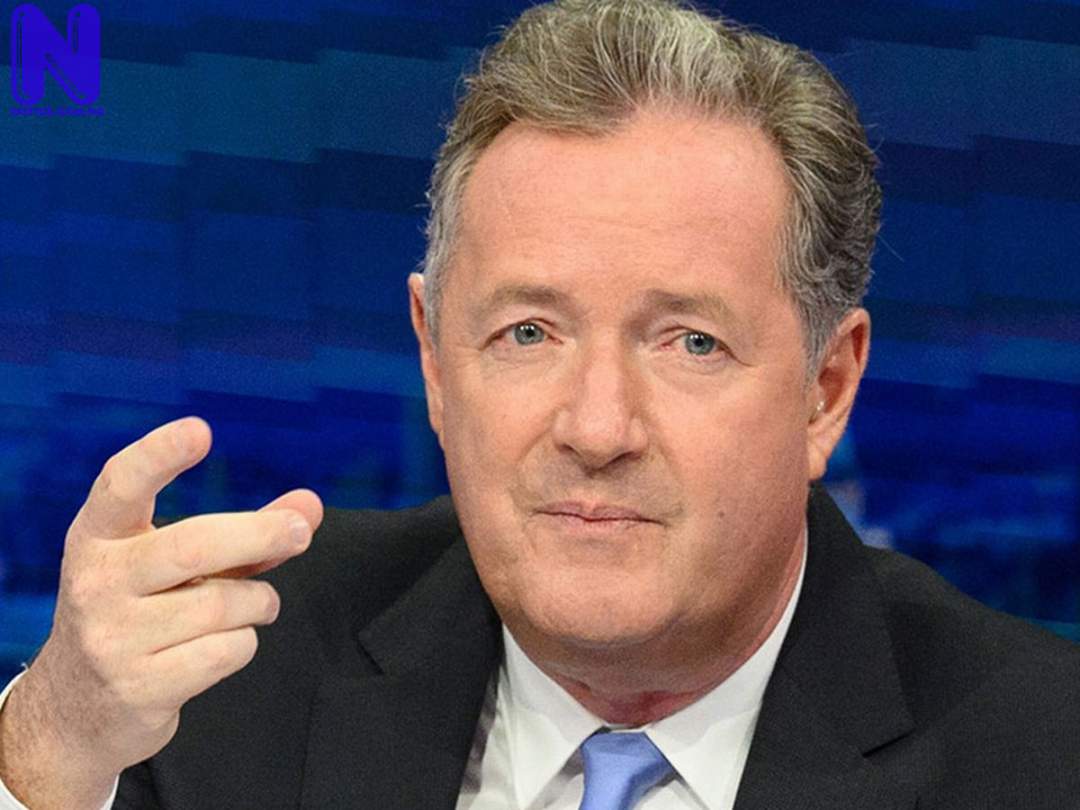 Morgan, in a tweet via his Twitter handle on Tuesday night, insisted that the Glazers family took the decision due to forward Cristiano Ronaldo's recently explosive interview where the Portugal captain slammed the Red Devils' owners, among others.

He tweeted: "Ronaldo's interview has forced the Glazers to sell up. Incredible."

Recall that the Glazer family said they are considering selling the club as they "explore strategic alternatives", BBC reported.

The Americans bought the Old Trafford outfit for £790m which is equivalent to $1.34 billion in 2005.

The move to sell Man United is coming after years of protest from fans against the Glazer family ownership of the club.

A statement from the club noted that the board will "consider all strategic alternatives, including new investment into the club, a sale, or other transactions involving the company."

Man United, who are currently 5th in the Premier League table with 26 points, have not won the title since 2013.