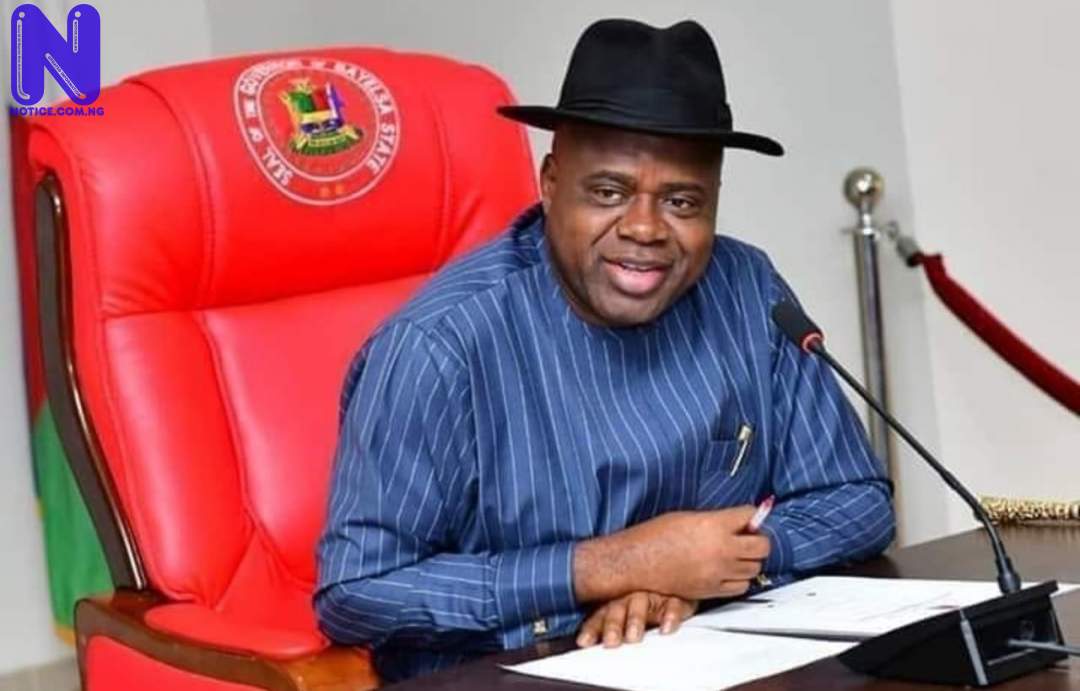 Primary school teachers in Bayelsa have expressed disappointment over the non-implementation of promotion increment pledged by Gov Douye Diri in their April salary.

Press gathered that the state government had promised to commence the implementation of promotion increment for primary school teachers who are in the services of local governments.

It was learnt that the payment of promotion increment for primary school teachers has stalled since 2013.

According to Mr Igelege Samuel, who spoke on Tuesday in Yenagoa on behalf of the teachers in Ogbia Local Government Area (LGA) the primary school teachers who awaited the increment in their April salary were all left disappointed.

He said the approval granted by the Governor to commence the implementation of promotion increment had boosted the morale of teachers whose income had remained stagnated for more than eight years.

"The governor of Bayelsa had listened to our cry and shown his compassion by making funds available to assist the local governments to pay but we were disappointed that just a handful out of over 400 teachers got the increment.

"Those of us who were left out happen to be in the majority and we are worried and demand to know what led to this.

"We remain grateful to the governor who intervened to end our stagnation, the primary teachers in Bayelsa have been earning the same salary since 2013 even though they are promoted when due.

"So the promotions in the past eight years have been merely cosmetic and have no financial implication on the monthly take-home pay and that is what this governor has addressed but we have not seen the money," Samuel said.

More than 100 of the affected teachers gathered at the residence of the Account Supervisor for Ogbia LGA, Mr Yague James, to submit their promotion letters to facilitate the implementation process.

James had addressed the aggrieved workers and urged them to submit their documents to ensure that those who were omitted would be captured in the implementation of the promotion increment.