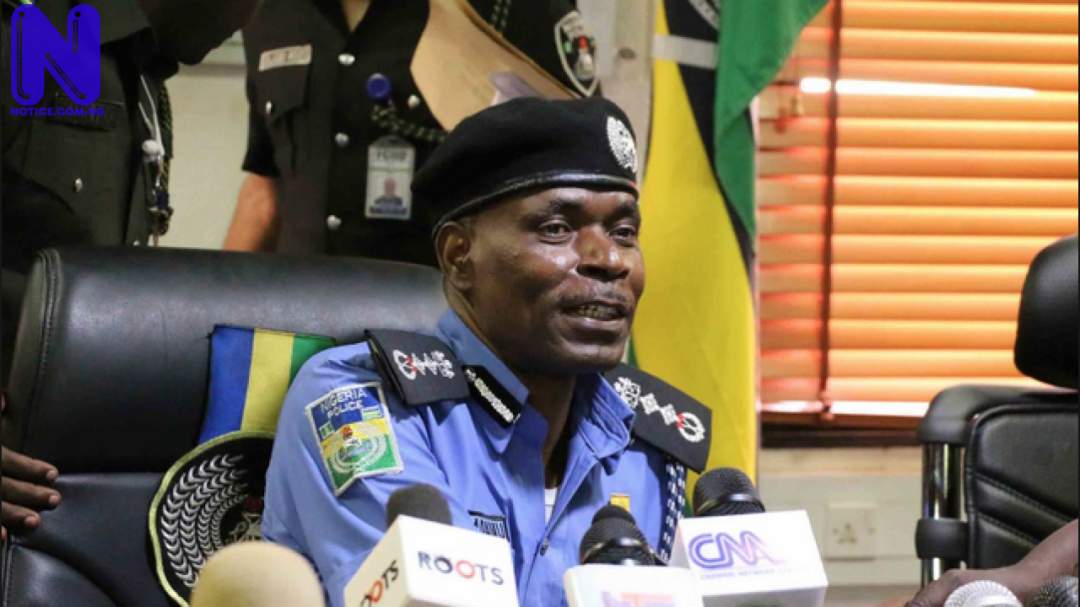 The Inspector-General of Police, IGP, Muhammed Adamu, on Tuesday ordered police officers to go after members of the Indigenous People of Biafra, IPOB.
Adamu directed his boys to be “ruthless against members of the proscribed Independent People of Biafra (IPOB).”
He gave the directive during his visit to the burnt Imo Police Command headquarters and the Owerri Correctional Service.
The IGP also charged his men to use their weapons against the IPOB members and “crush them to the last man.”
Some unknown gunmen had attacked the police headquarters and the Correctional Centre in Owerri and freed hundreds of inmates.
The gunmen who operated from 1am to 3am, freed suspects in almost all the cells at the State Criminal Investigation Department of the command.
Reacting to the incident, the IGP had said operatives of IPOB’s Eastern Security Network, ESN, were responsible for the attack.