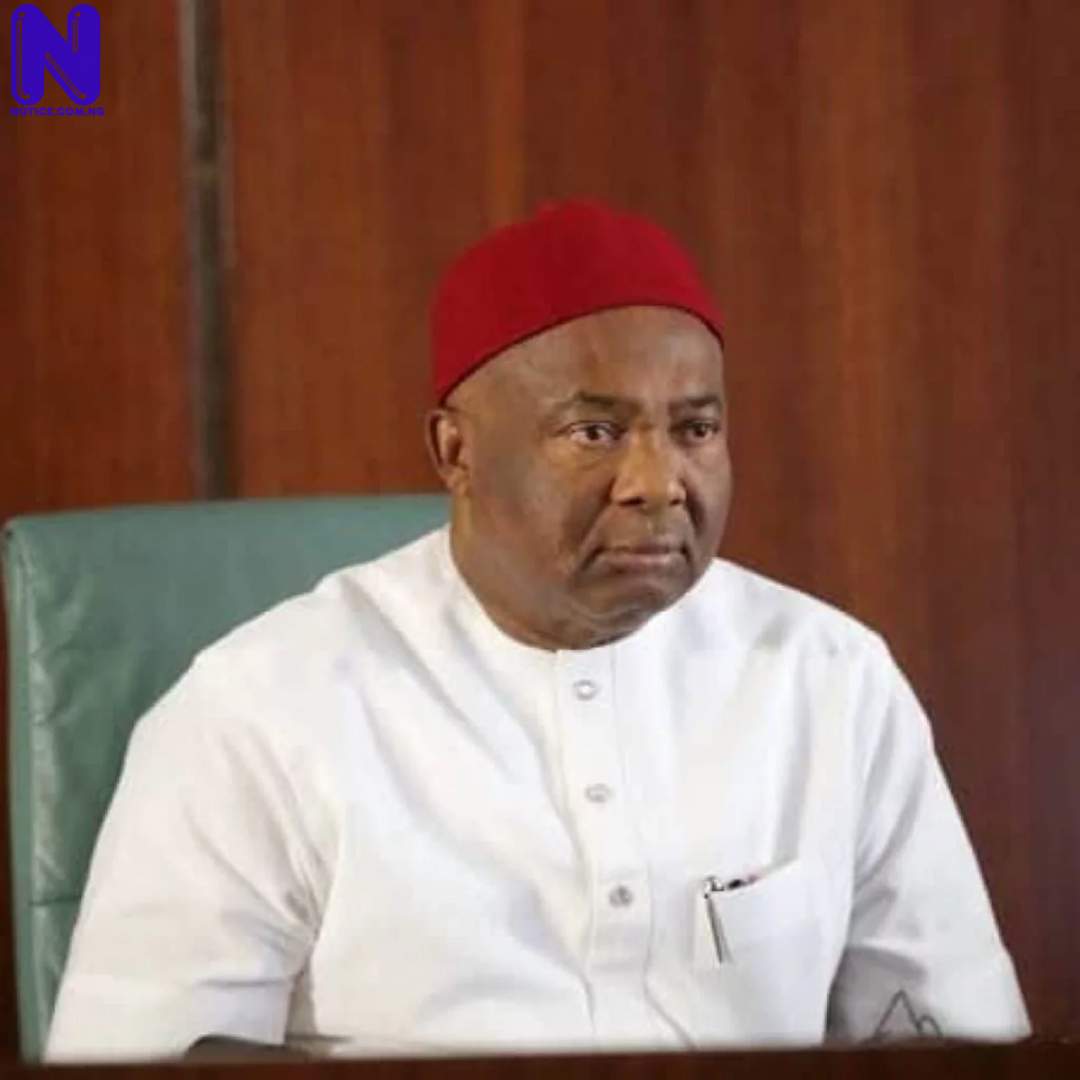 The Imo State chapter of the Peoples Democratic Party, PDP, has warned the State Government led by Senator Hope Uzodinma against excessive borrowing, predicting that such will plunge the State into insolvency.
The party spoke through a press release signed by its state Publicity Secretary, Ogubundu Nwadike.
The release faulted the N8.9billion loan recently approved by the State House of Assembly meant to be granted by Fidelity bank.
The statement further said that the Governor was outrightly wrong to have demanded for such a humongous amount, accusing him (the Governor) of doing so for selfish purposes.
Reacting to the government’s claim that the said N8.9 billion was the federal government’s share of Excess Crude Account (ECA) accruing to the state, the PDP maintained that since it had the House of Assembly’s approval, it had automatically become a loan.
“Our party would, in spite of that, further warn the current regime to desist from its constant mortgaging of the future of Imo State with multiple borrowing or loans under any guise.
“The Governor should stop running the state on loans. He must work out ways of generating revenues for the development of the state. With allocations from the federal government’s account, the Excess Crude Account, ecological funds, and various other sources of revenue, Governor Uzodinma has no need for recurrent borrowings,” it warned.