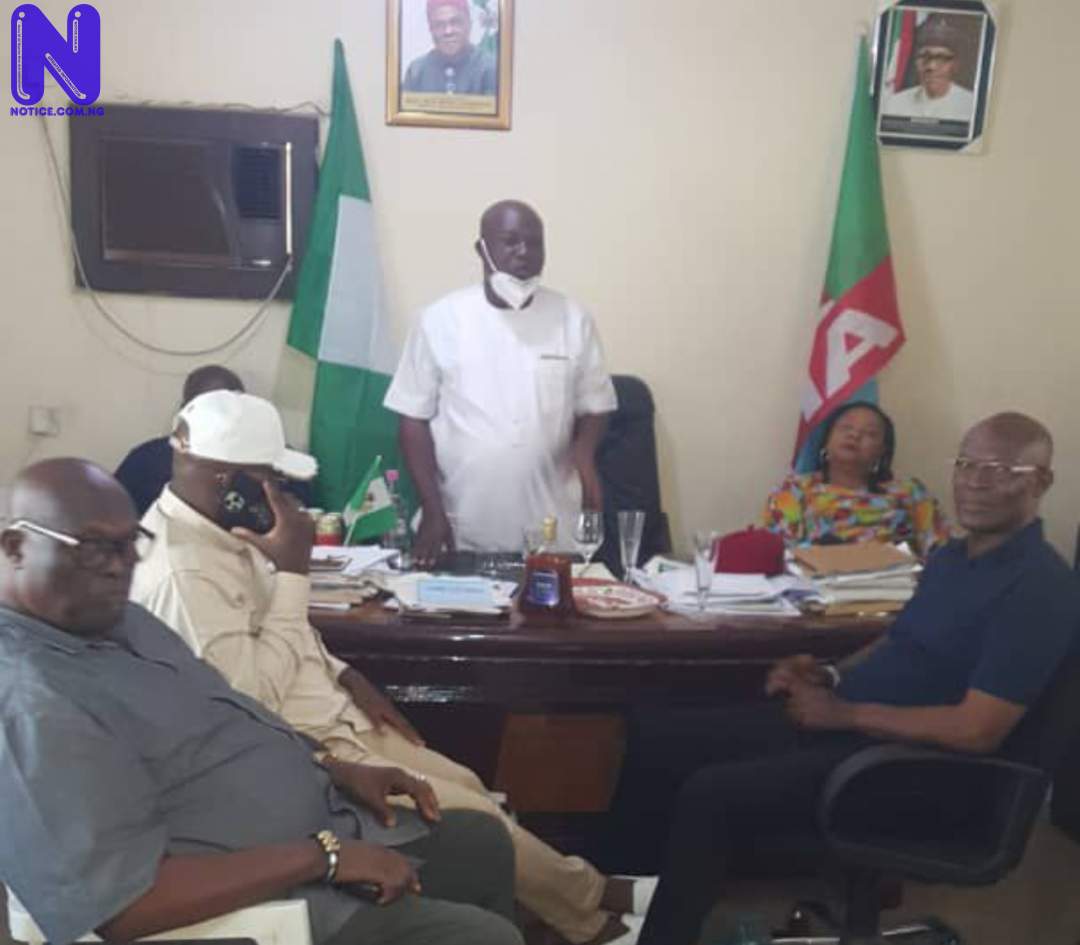 The state publicity secretary of Imo PDP, Hon. Ogu Bundu Nwadike has just dumped the party for the All Progressives Congress, APC.

Nwadike announced his defection to APC in a resignation letter he personally signed.

His decision to resign was based on personal decision after due consultations with his family and mentors for resigning from the party.

Part of the letter read: "This is to finally inform you of my decision to resign from my position as the state publicity secretary of the People's Democratic Party, PDP I'm Imo state.

"My resignation takes effect immediately. I thank the PDP for giving me the opportunity to serve the party."