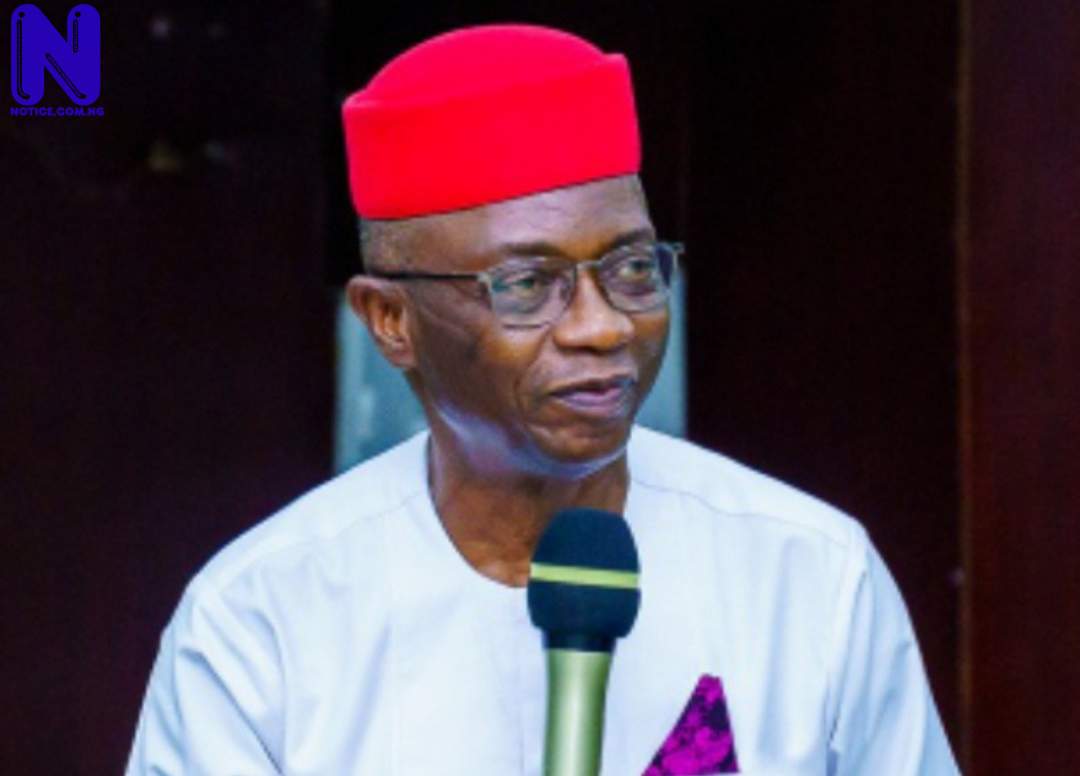 The Deputy Governor of Imo State, Placid Njoku, on Thursday, dismissed reports that he rendered a resignation letter to his principal, Hope Uzodinma.

Press reports that news of the Deputy governor’s purported resignation has been making the rounds on social media since Wednesday.

However, in a statement on Thursday by his spokesman, Ozioma Ukwuoma, Professor Placid Njoku refuted the report.

The statement described the report as fake and baseless and attempt to deceive the general public stating that it “has no iota of truth”.

He urged residents of the state to ignore the rumour and continue to support the Uzodinma led administration particularly in ensuring that peace is restored to the areas facing unrest.

"While it remains our practice to ignore such baseless stories, the need to put the truth out to Imo citizens has necessitated this rebuttal.

"This story has no iota of truth in it but is a mere figment of the imaginations of those working against the government and people of Imo State.

"Professor Njoku enjoys a robust working relationship with his boss, Governor Hope Uzodimma, and indeed with every member of the state executive council, including members of the state legislature,'' the statement said.

Press reports that Imo is one of the states in the Southeast currently facing an unusual security crisis as the activities of the unknown gunmen continues to wreak havoc in many parts of the state.