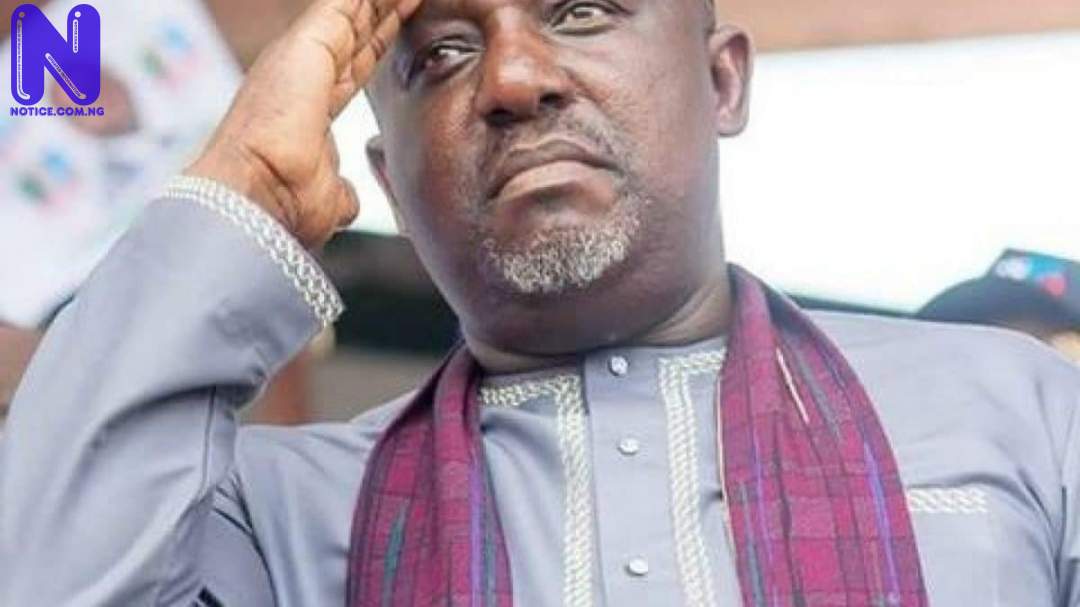 Imo State Government Whitepaper Implementation Committee on Lands and other Related Matters on Tuesday accused Senator Rochas Okorocha of partitioning and appropriating the entire state between members of his family and friends while the entire Imolites were made spectators.

The Chairman of the committee, Professor Ukachukwu Awuzie, stated this while Presenting the programs and activities of the implementation committee during the stakeholders’ town hall meeting in Owerri, Imo State.

The committee inaugurated by Governor Hope Uzodinma said government lands unlawfully taken by individuals during Ex-governor Okorochas administration have been recovered and restored to their original owners or purposes.

The committee pointed out that at the Government Station Layout, Orlu, the conversion of lands by Chief Rochas Okorocha, his various family members, in-laws and friends including his brother Okechukwu Okorocha, Dr. Lawrence Eburuoh, then Commissioner of Lands, Survey and Urban Planning, Ichie Best Mbanaso, the then Mayor of Orlu and Maxwell Odunze, then Member Representing Orlu LGA in Imo House of Assembly was pathetic.

For those who petitioned and have their lands reverted, their names will be published tomorrow in some state-owned papers

The Committee notifies all those who have any of their properties or equipment on any of the listed government areas to vacate them on or before mid of December 2021. Thereafter, Government through this Committee will recover the land for the good people of Imo State.

The chairman of the committee explained that all the areas belonging to FUTO, Alvan Ikoku Federal College of Education, and Imo State University are hereby returned to the institutions.

It warned occupants of all greenbelts and verges to remove structures on such areas. ”These areas are clearly spelt out in both the Whitepaper and on the Owerri Twin City Master Plan. Failure to do this on or before mid-December 2021 would attract actions from the Committee”.