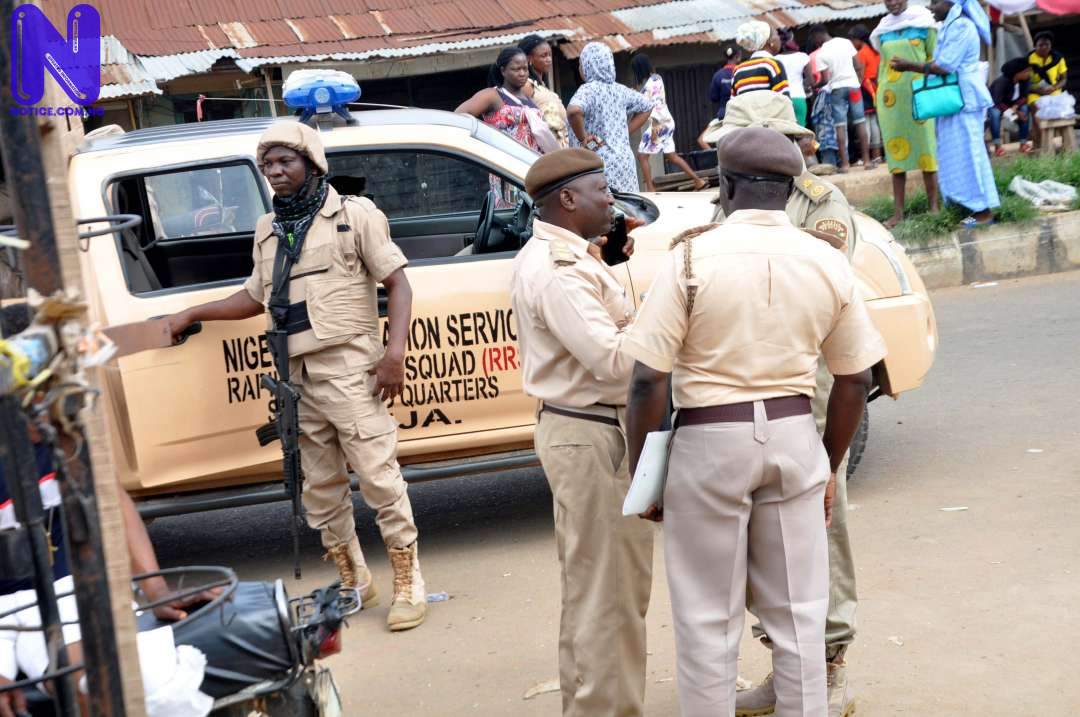 They were rescued while trying to cross to Niger Republic, en-route to Europe.

Jigawa State Controller of NIS, Ismaila Abba Aliyu said the arrest was made by the personel of Operation Salam, along Kazaure Babura axis in the State.

He explained that the victims with no valid travelling document were planning to cross Niger Republic, Libiya to Europe.

The suspects, between the age of 16-27 are indigenes of Lagos, Kwara, Imo and Ogun states.

The agent was awaiting the victims in Niger Republic and planned to convey them to Libya through deserts.

The Comptroller, however revealed that no incriminating item or substance was found in their luggages.

He said the victims would be handed over to National Agency for Prohibition of Trafficking in Persons (NAPTIP) after investigation.