Imam of Peace calls for Buhari’s arrest in twitter campaign 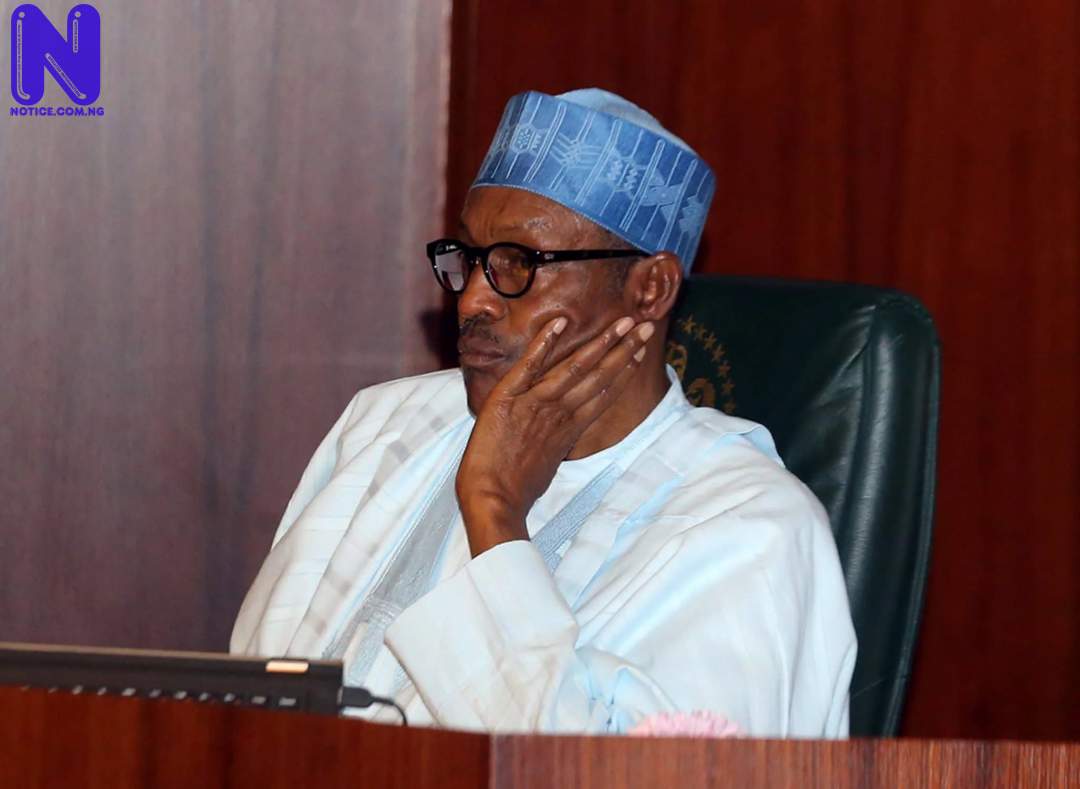 Mohammad Tawhidi, popularly known as Imam of Peace, has led a social media campaign for the arrest of President Muhammadu Buhari over the rising insecurity in the country and the government’s decision to free repentant Boko Haram terrorists.
The Muslim influencer and reformist Imam is leading the campaign with the hashtag #ArrestBuhari now trending on number one on Twitter.
Press reported earlier that the Nigerian military had reintegrated 601 ex-Boko Haram terrorists into the society.
They include 14 foreign nationals from Cameroon, Chad and Niger.
The Coordinator, Operation Safe Corridor, Major General Bamidele Shafa made the announcement on Saturday.
The Ex-fighters were freed at the DRR Camp in Mallam Sidi, Gombe State.
Reacting to the development, Imam of Peace tweeted, “Buhari should be arrested, dragged into police van over insecurity
“Nigerian People are rejecting the re-integration of Boko Haram militants into society. They’re asking for them to be taken to the Government House since the President freed them. #ArrestBuhari.”
“Raise your voices against freeing thousands of Boko Haram terrorists. #ArrestBuhari.”
Many Nigerian People on Twitter have since joined the call for Buhari’s arrest.