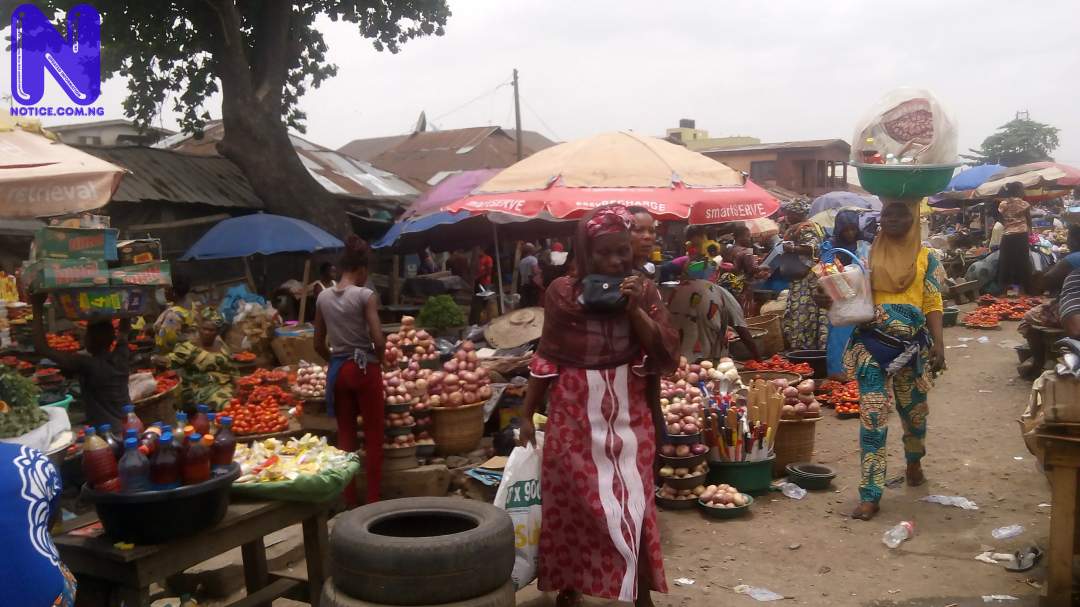 Residents and particularly Muslims in Ilorin, Kwara State are groaning under the rising cost of food items as Ramadan entered its tenth day on Thursday.

This is despite passionate appeals to the traders by Islamic leaders and concerned stakeholders to not deliberately hike prices of food items and services in the holy month of Ramadan for profit-making motives.

The same situation is felt with traders on food condiments such as tomatoes, onions, pepper amongst others.

While retailers lament the scarcity and increased cost of food items from wholesalers, buyers and consumers are also unhappy over the reduced quantity of goods sold at the same price.

A buyer who spoke to our correspondent on the development said this year’s Ramadan appears to have come amidst challenges for both governments and the citizens generally.

Economically, he said things were not okay with the citizens as the value of naira continues to fall with the attendant inflation, and refusal by some governors to pay the new minimum wage.

Earlier this week, Press reported that members of the state House of Assembly decried the high cost of foodstuffs in the state.

They also called on the state government to wade into the matter by creating a body to control prices of goods and services in the interest of the citizens who are being exploited by traders through artificial hoarding to shoot up prices.