Ikpeazu vows to pull down houses of kidnappers, others 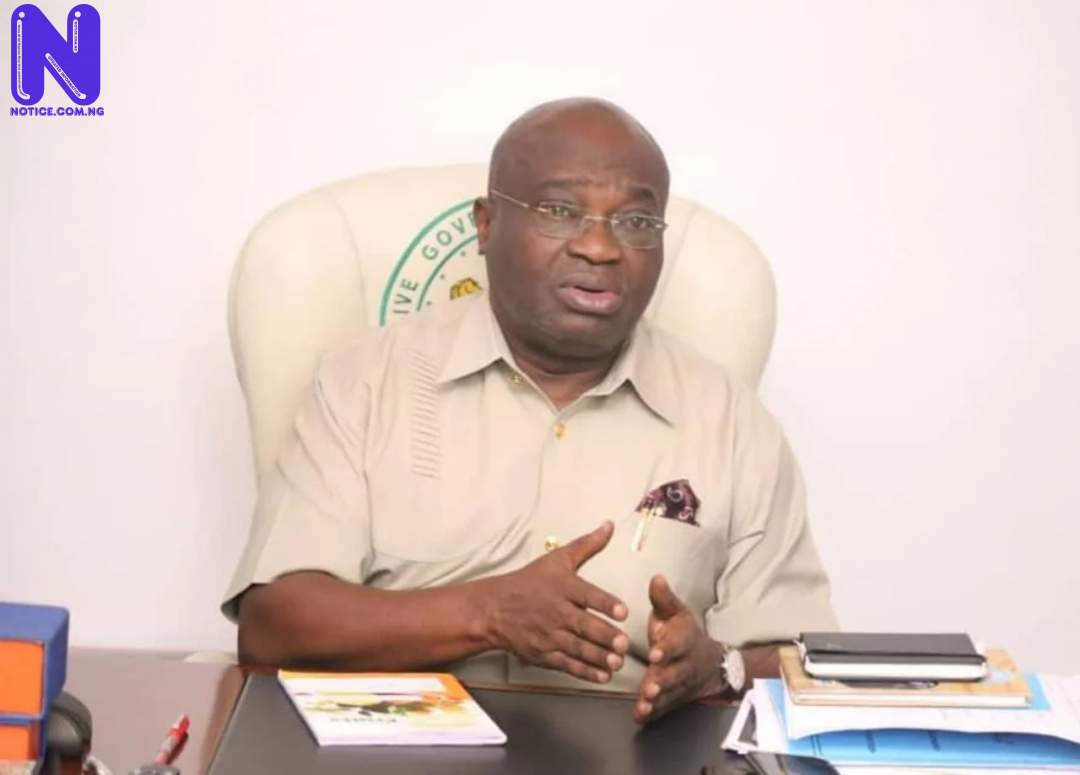