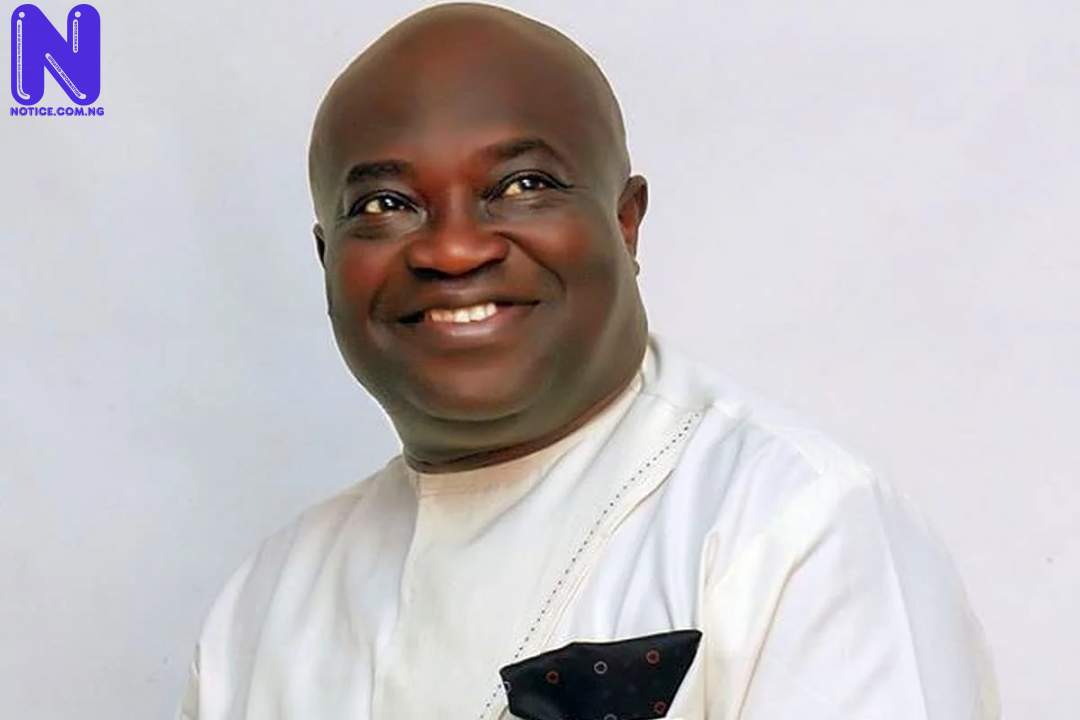 When the history of Aba will be written Okezie Victor Ikpeazu Ph.D. will be reserved a pride of place. This is not so much for recovering the city in phases, it will be for his deliberate, frank and concerted efforts aimed at placing Aba back on the map of entrepreneurship, self-reliance and self-sustenance.
I am not talking about tweets, Facebook posts or Instagram followership, the world of those who are having a burnt in effect of pre Okezie years, elites who visited Aba when Ukwu Mango seemed intractable, social media influencers whose impressions of Aba are imaginations of city in ruins. I am talking about Aba shoe makers found in Samek, Powerline, Shoe plaza and Bakassi whose consciousness have been awakened by the Okezie aggressive marketing of their brands. I have in mind those thirty (30) shoemakers who were sponsored to China to step up their skills from being itinerant shoemakers to classic designers. Perhaps, the highpoint of this achievement would be the recognition of Aba entrepreneurs by the Federal Government, using them as models of authentic creativity.
Despite the very many efforts of fifth columnists, development undertakers and merchants of archived pictures, Okezie has done several things that cannot be negatived. I am talking about the deliberate attempt to expand Aba beyond Faulks, Aba Owerri and Overrail. It is obvious that in several years to come, what Okezie did in Umuola, Ukaegbu, Ehere, Umuoba and the fantastic connecting of 54 villages using the 34Km Obikabia-Umuene-Umuikaa Road would speak in quantum leaps. The domino and economic effects of these salient, yet very strategic achievements would find meaning in Abia’s development indices. Soon, just soon, the tiny line that separates the city from the hinterland would fade into oblivion.
In 21st century Aba, never have Eziukwu Road, Ojike Lane and Milverton Avenue received the kind of attention given to them by the Okezie administration. Those who tweet and Facebook look at the distance covered, those in Aba are mindful of the very many businesses that had grounded owing to bad roads pre Okezie era. By fixing these roads, Okezie revived the businesses of the highest stockists of cement and POP consumables, the largest concentration of banks, the largest luxurious bus park. You will appreciate that the strategic nature of these areas explain one thing: Okezie understands Aba and by extension just those things that matter.
Many no longer remember that the major road that connects Aba to Akwa Ibom and Cross River States have been in state of embarrassing disrepair. Aba is a colossal feeder city, serving as the centre of merchandise for sister cities and States. Okezie would not let businesses in Aba collapse, hence the wisdom in Constructing the 36km Ekwereazu says Nto Edino Road connecting 61 villages to Aba and neighbouring South-South communities. Those who tweet do not find these efforts deserving of multiple tweets because they serve the people in Abia not the internet audience.
The only way you would know that the efforts to design the Ifeobara basin is not futile is the effect of any heavy downpour on Faulks Road and its environs. While Meteorologists think Abia may be prone to heavy flooding, Okezie continues to change the narratives through deliberate environmental policies aimed at rescuing Aba, a city that generates tons of refuse, two times the whole of South-Eastern States put together. Guess what, Okezie’s Aba is cured of any impending devastation not through luck but dint of hard work. The fit for purpose drainage line being constructed along Aba Owerri Road is just one of those deliberate efforts to get Aba right.
I have deliberately refused to talk about what would be Okezie’s feast of monumental achievements; the N27b World Bank largesse that would fix Ohanku, Ngwa Road, Obohia and Portharcourt Roads. I know the energy, conscientiousness and tact that are associated with attracting such huge investments. I know the implications of providing counterparts to drive these huge efforts. Again, they may look like nothing but economic pundits know that Okezie is at the verge of bequeathing to Aba and Abians, a city whose story can never be negatived even by the most profound propaganda.
Did i tell you that Okezie’s Aba will host the most robust interchange in South East in the coming months. Yes! If you know of any other interchange that would serve multi purpose traffic challenges better than what is evolving at Osisioma, please tell me.
Posterity will be kind to Okezie. When the story of Aba will be written, Okezie will be remembered for being frank in his approach, for tackling head on the recovery of Aba in phases.
*Udechukwu*, a Public Affairs Analyst writes from Aba

DO YOU KNOW >>> Nigeria: A paradise for maggots and butterflies - Emmanuel Onwubiko