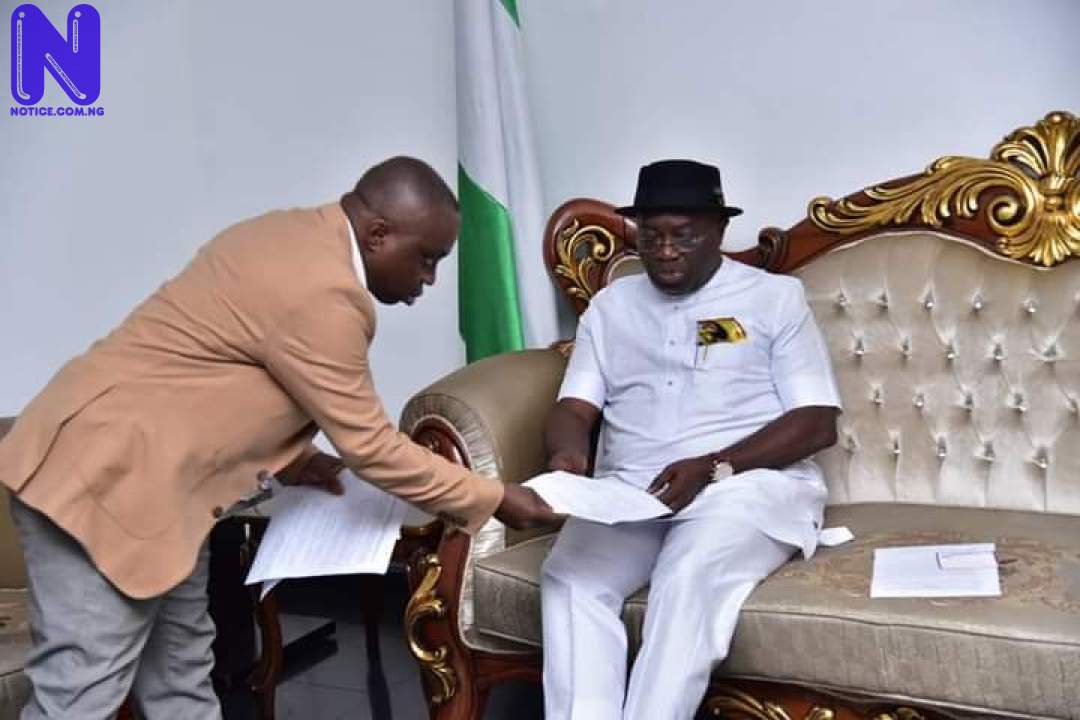 Speaking at the official launch of the scheme at the Governor’s Lodge, Aba, Ikpeazu said the importance of data in governance and administration cannot be over-emphasized.

He said the Abia State Social Identity Number will help the government in planning, addressing unemployment issues in the State, demographic distribution of infrastructure and resources among others adding that, it will become a pass that will guide relationships between citizens and government.

The Governor said the Social Identity Number would be required in school enrolment and whatever business citizens have with the government, stressing that it has become a civic responsibility of all Abia citizens to enrol in the scheme.

He said he was excited with the robustness of the system, which makes it user-friendly as one can register in the comfort of his home and it is absolutely free of charge.

He further said that when the scheme comes fully into effect, it will be difficult to pay civil servants who do not have the number and maintained that he is looking forward to the digitalization of the activities of all Ministries, Departments and Agencies in the State.

He pledged that the government will give every support to make the scheme successful as it will bring about improvement in service delivery.

Earlier, the Permanent Secretary and Executive Secretary, Abia State Planning Commission, Dr. (Mrs.) Nnenna Chikezie said the Social Identity Number is a robust identity management system with a platform to capture the biometrics of the user, adding that Abians can self-enrol themselves at no cost whatsoever. She also stated that the enrollment can be done by Abians in the diaspora using an internet enabled android phone.

She said the need for the scheme has been long overdue as it is required for planning purposes including capturing developmental strides in the State.

Dr. Chikezie said that they are targeting that in the next 12 months, 2 million Abians will be captured and disclosed that the Social Identity Number should be the identification for anybody that wants services from the Abia State government.

She thanked the Governor for initiating the scheme.